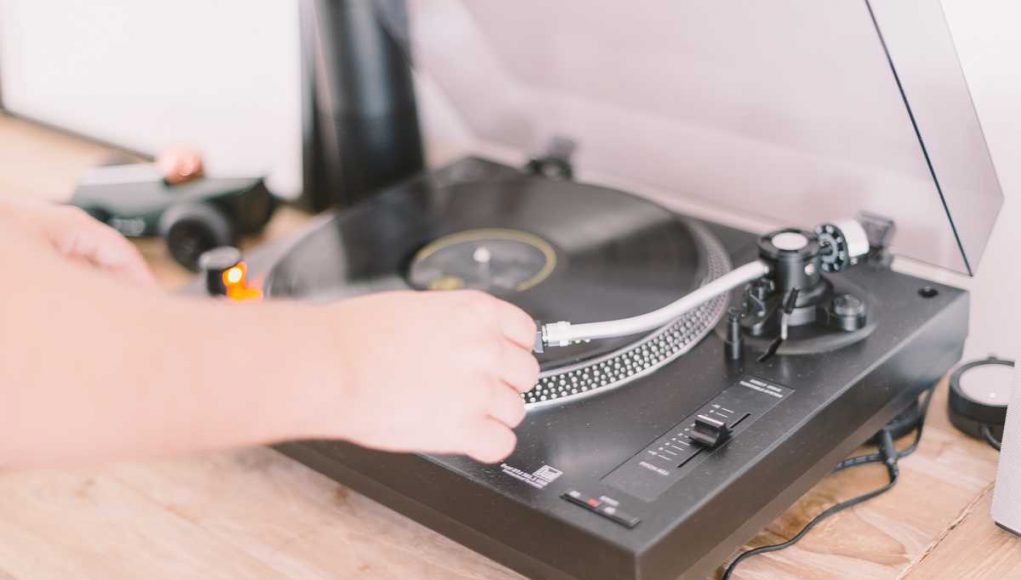 Two years after initiating his popular ascent with his debut 6-tracker, Norwegian nu-disco producer Even Hymer Gillebo a.k.a. Cavego makes a welcome return to Eskimo Recordings with this classic-sounding Nu Disco EP: it marks his sophomore release and brings with it a uniqely brilliant set of tracks all with a deep Moroder energy that’s perfect for a scenic nighttime drive. Dovregubben is a tongue-and-cheek cosmic 4-track release offering an eclectic mix of classic disco synth sounds and aesthetic glistening ambiance.

Opening up the B-side is the titular track Dovregubben, so named for Norway’s once-iconic locomotive. Ticking away uninterruptedly, the track guides you through its various majestic synth loops, each inspiring a more passionate sense of kinship with the artist’s state of mind and his conjured image of 533km of train track taking you across the picturesque Norwegian landscape.

Rask Gange opens up with EP with a distinctive polyrhythmic groove, nostalgic full-bodied analogue leads and Genesis-esque tom fills. The song has an aesthetic intensity, perfectly capturing the snow-bitten landscapes that served as Cavego’s inspiration. Following on is Huldra, a lush, dreamlike track blending hazy vocal textures with a vast array of synth riffage, all underpinned by a pleasing beat and beautiful, ethereal soundscapes.

The B-side opens up with Dovregubben, a locomotive-inspired piece distinguished by how its various synthwave loops form chapters in the story, or even carriages in the train behind the song. The EP closes off with Alfred (og vennene hans) and its dusky, tense buildup to a majestic crescendo of effects, percussion, guitar and a paraphonic mix of vocal textures.

Cavego’s latest release is a natural follow up to his earlier Gudbrandsdalen. Serving up an eclectic range of synthesised melodies and nostalgically romantic timbres, Cavego displays an immensely colourful tribute to the 80’s dancefloor with perfect timing for the oncoming summer ahead.

Dovregubben EP will be released on digital and vinyl formats on June 12th via Belgian tastemakers Eskimo Recordings.