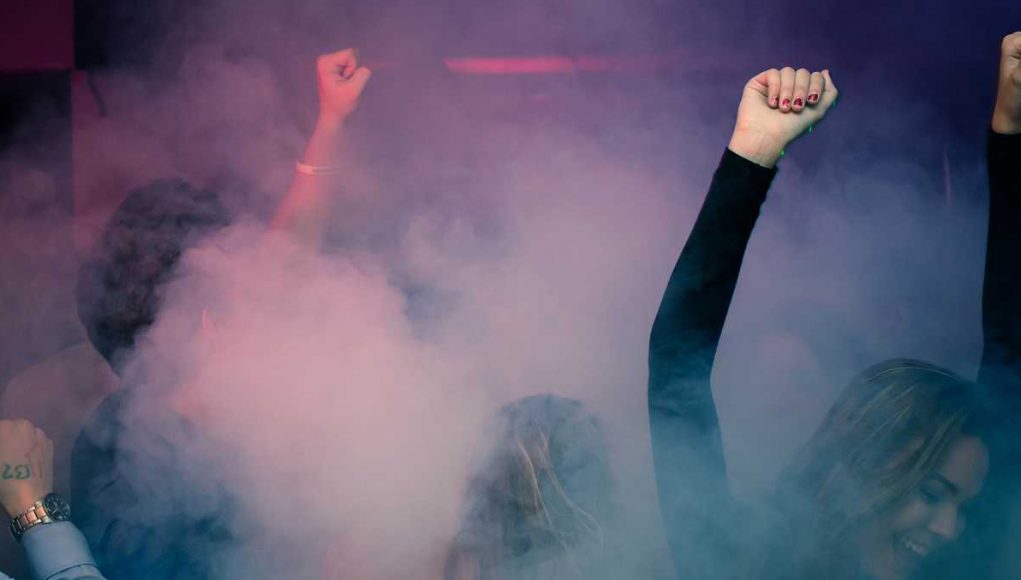 Boris Acket’s first official solo offering home is a significant departure from his previous work. Up till now, his career has been marked by more cerebral project-oriented work, but this multi-chapter ambient album actually manifested from a very personal headspace.

In the fall of 2018, Acket’s family was struck by personal distress, and to cope with these ill feelings, he would play music in his room with no specific result or goal in mind. ‘Behoefte-muziek’, as he calls it, which can be translated as ‘necessity-music’. By intuitively blending meditative synth repetitions, field recordings and electronic textures, Acket’s emotion, intuition and train of thought roam within a much-needed echo chamber. So, remarkably enough, a sonic world of his own making became the perfect sanctuary to escape in.

Since Acket feels very much at home within the audiovisual world, releasing the music alone was obviously not enough. Continuing the project meant that a visual component from a different source was required. Acket met visual artist Vincent Rang last year and in their mutual acquaintance, he found out Rang’s work had a lot in common with his own. Like with Acket’s use of field recordings, Rang works with materials he’s only able to control to a certain extent. By manipulating substance, color and placing, he’s essentially creating these living underwater paintings. These ‘aqua-ecosystems’ are nevertheless bound to the laws of physics, gravity and nature, which is precisely the point.

Working within and around these limitations is where Rang and Acket found a kindred goal, as both use something grounded in reality as a starting point to create something surrealistic. By bringing their work together, they create a mesmerizing synergy, an hour-long ‘slow-spectacle’ you can listen to and watch over and over.

With Rang’s visuals adding a whole new dimension, home became not just a record, but an audiovisual multimedia experience that offers a kind alternative to the fast-paced, oversaturated means of which music is released within the modern-day. home is, above all, a project of generosity, one that invites listeners to reflect and look deeper within things we deem fleeting or superfluous.