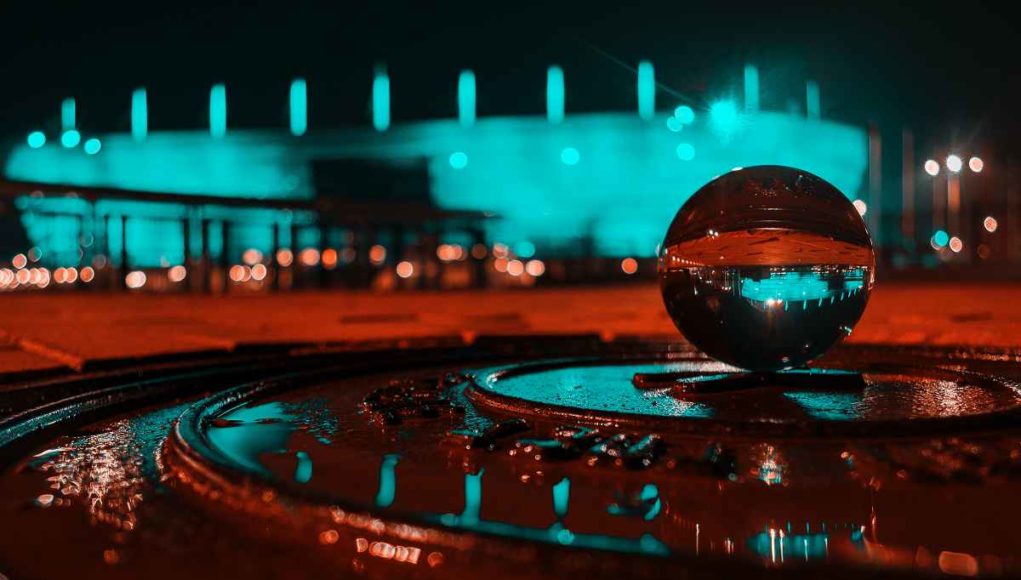 After the ambient-inspired reworks released last summer by the Norwegian project Pjusk (‘If’) and Sardinian producer Ed Carlsen (‘Duvet’), Niklas collaborated for the first time with a singer on the reimagining of ‘Bathing In Blue’ with young vocalist Millie Turner. The English singer-songwriter brought Niklas’s music into a decidedly pop territory without distorting the nature of contemporary music, creating in her own way a niche that Niklas often describes as „Ambient-Pop“.

Then the acclaim of ‘Bathing In Blue’, a project which was initially planned as a short series of remixes has now evolved into a complete album project. In January, Niklas’ track ‘Cyan’ was transformed by composer, violinist and multi-instrumentalist Bryan Senti and featured vocals from Senti’s own rap moniker Ex Mykah. February saw a rhythmic rework of ‘Little Orc’ by composer Uele Lamore, and in April it was the turn of Turkish producer Ah! Kosmos, who alternated intricate melodies with explosive electronics on his dance treatment of ‘Husky Train’.

At this point the rework album has taken a definite shape and a few songs remain to complete the project. The first spot is entrusted to a pioneer of the Berlin avant-garde Robert Lippok, on his masterful reinterpretation of ‘Season Shift’. Niklas himself has decided to remodel ‘Arctic Teal’ into a version which distorts the boundaries between ambient and hip hop, while ‘Opera’ becomes an exciting collaboration with Hannes Kretzer and Dobrawa Czocher. With Niklas on his trademark accordion, the sophisticated and atmospheric synths of Kretzer plus the power, grace and melancholy of Dobrawa Czocher’s cello, ‘Opera’ is a piece that perfectly encapsulates the trio’s different worlds.

The closing song on the album is ‘Winter Born’ featuring Hania Rani. The Polish singer, pianist, composer lends her voice for a touching and emotional song that celebrates freedom again after the travails of life.