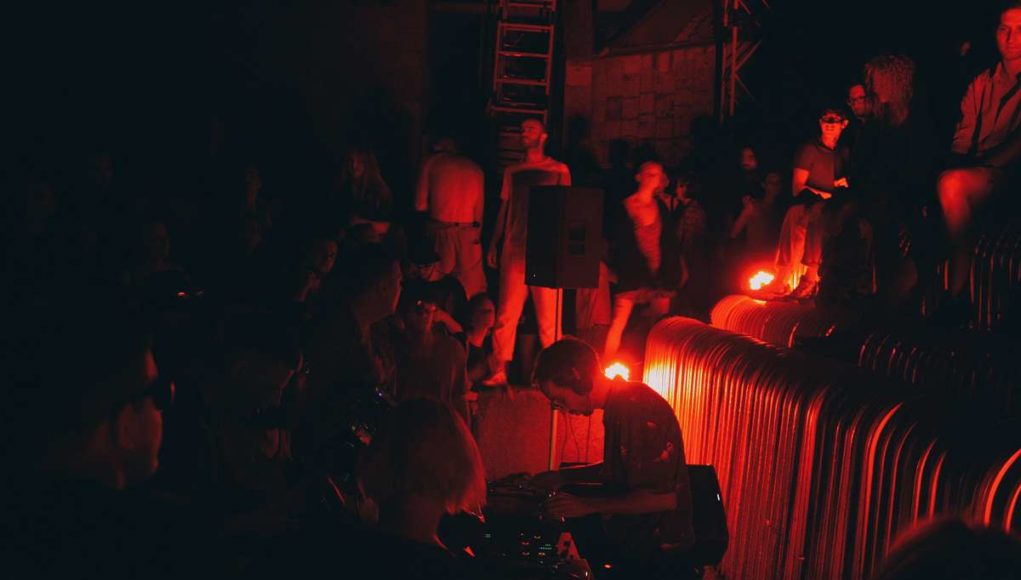 Following a string of acclaimed EPs, Glaskin are proud to unveil their highly anticipated debut album Klaftertief, due October 9th via their own YAEL Trip imprint.

Glaskin are two brothers who operate on the harder, more experimental fringes of techno and electro.
Current residents at the beloved Blitz Club, they built a name for themselves in Munich’s underground scene. Following a string of acclaimed releases on Scuba’s Hotflush Recordings they launched YAEL trip, a platform to showcase their own material alongside that of like-minded contemporaries.

With Klaftertief, the brothers expand on the sonic world they have built for themselves to present a vast project without boundaries. The title refers to an old German word for a deep hole in the ground that is believed to be infinite – as such, the scope of their inspiration is open-ended.

Having initially emerged as a forward-thinking techno act, the duo diversified their sound with the launch of YAEL trip, exploring aspects of electro, UK bass and more, whilst fusing introspective sound design with touches of jungle, IDM, and grime. Merging this vast sonic palette, the duo assimilate threads from different subcultures into one cohesive, genre-bending project. Klaftertief is a document of the brothers’ artistic journey over the past few years, and by honing in on their influences, their vision is clearer than ever.

Ambient soundscapes swirl through complex sculptures to form cavernous sonic spaces. Broken beats sit alongside frenetic hi hats and thunderous kicks, all set to a range of different tempos across eleven tracks.
Brief moments of weightless calm are offset by rowdy drum patterns, whilst glimpses of beauty are harvested from random modular sequences and field recordings.

Mirroring the idea of ‘Klaftertief’ in their workflow, the brothers used varying setups every day of production, incorporating numerous combinations of hardware and software to allow for a freeform writing process without limits.

‘’One day we were just improvising on a synth searching for an interesting, catchy synthline, the next day we were slicing recorded samples until they started to make us dance in the studio. Most of the recording period we spent in front of our modular system, though. It gave us so much inspiration, a certain kind of randomness that we were searching for and effortless, joyful music making in general.’’

‘’We always dreamed about writing our very first full length LP. It came really naturally with the state we all were thrown in at the beginning of the last year. The process was full of joy as we didn’t set ourselves any kind of limit. Production-wise, genre-wise, time-wise. It was just the pure joy of making music with a different musical set up every day’’

The resulting album is a statement of intent from two of the German electronic music sphere’s most promising talents.