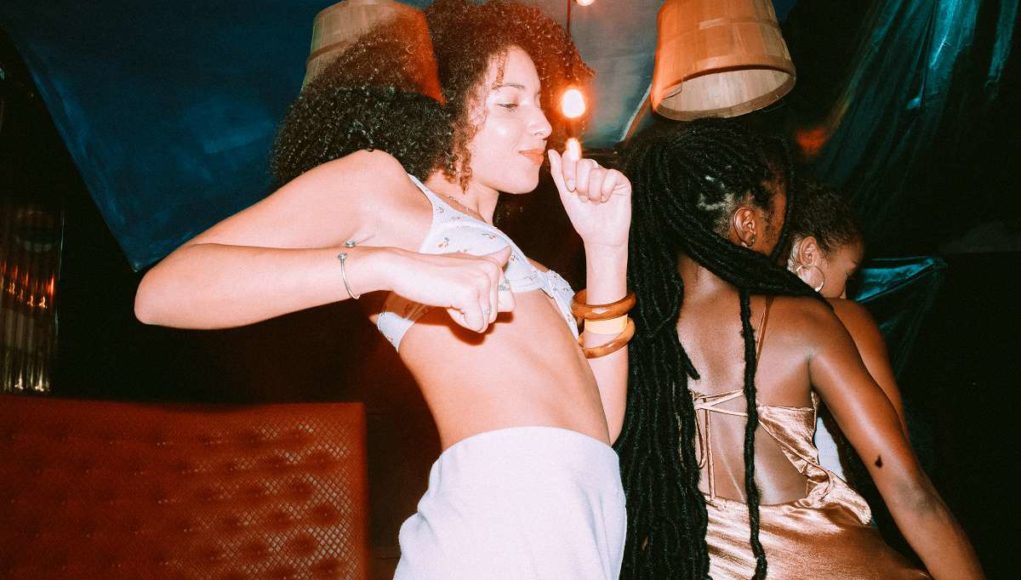 Following four studio albums and one live album, HVOB are about to release their sixth album: TOO is an angry, tender, vulnerable, determined account of a generation’s search for life. The album explores extremes in concept, content and sound. The first track from the album to be released is „Bruise“. The album unfolds over a period of six months.