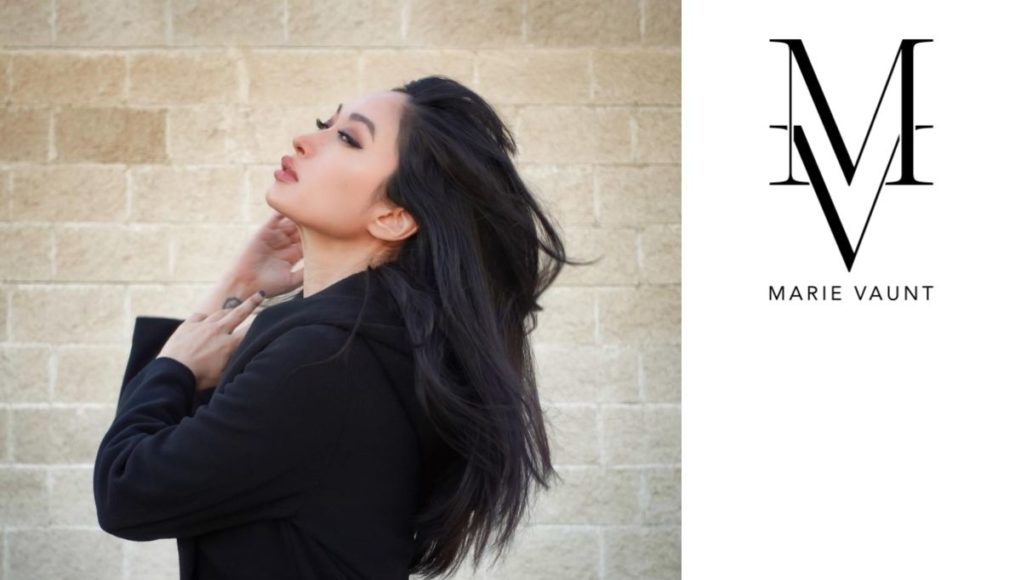 I just ignore them. I don’t tell other people how to do their job, so I expect them to not tell me how to do mine.

In my earlier years, I’ve had couple of situations where I had to perform with whatever gear was available. However, this is something I don’t do anymore. If the equipment on my rider isn’t present at the venue, I won’t force the performance to go on.

No at all. To each their own.

I haven’t really had a “worst job” that I can remember, but I’ve had both good and bad experiences and try to grow from both.

Dark and witchy with an acid twist.

Every tour and performance has been special to me, but perhaps the most memorable was when I went on tour with a punk band and we had to drive cross the United States in a small car. That was quite interesting as we got to see some ghost towns during the ride and visit places we probably would have never gone to otherwise.

I’d probably work behind the scenes. Maybe as an agent or manager.

I strongly believe people should listen to whatever they enjoy the most, so every genre should have as many followers as possible.

Keep doing what you love, persevere and stay authentic.

Raised in Japan and based in Los Angeles, Marie Vaunt burst onto the scene in March 2018 with her debut single “Witchcraft”, which skyrocketed through the Beatport Techno Top 100 chart reaching #22 within days of its release.

More recently, her single “Hex” — released on Fe Chrome — reached the #15 spot, with other releases such as “The Raven”, “The Ritual”, and her remix of Jacidorex’s “Trave” also making top chart appearances.

She has since established herself as a household name in the genre, co-headlining shows in Los Angeles with artists such Pig&Dan and Alberto Ruiz, as well as headlining the legendary Techno Tuesday Amsterdam event at the Melkweg in March 2020.

Her unique production style — which mixes dark and hypnotizing synths, hard-hitting beats and just the right amount of acid — has gathered a growing, dedicated worldwide fanbase, as well as the attention of established producers such as A*S*Y*S, Sian and Mark Dekoda, and audio industry giants PreSonus who have taken Marie Vaunt under their wings as an official artist.