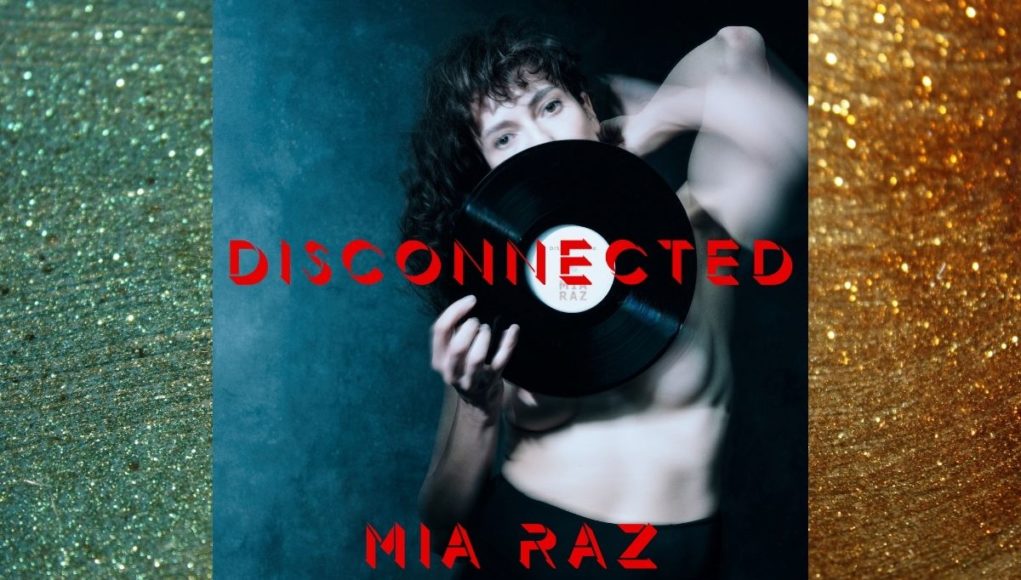 Mia’s love for dancing is huge, nevertheless, she barely finds herself in most clubs with loud music, alcohol, and crowds. Mia’s way of experiencing the power of dancing is intimate and gentle which will translate delicately onto this sparkling new single “DISCOnnected”, premiering on the 8th of April. The song written and performed by Mia, was produced by Brando Walker, a London-based producer/ DJ, whose style is a blend of high energy Dance Pop mixed with soulful grooves and melodies, inspired by the late 70’s and 80’s.
Visit Mia’s shop to get exclusive music & video content.
Sales income is donated to the foundation No More Plastic.
miaraz.com/shop

Mia Raz is a singer-songwriter, and actress. Her music is a fusion of Avant-Pop, Pop and Electronica. Her debut album M-Ocean, ties together upbeat Avant-Pop sounds with lyrics surrounding love, self-empowerment, soulmates, and slowing down. Mia’s music videos are often stylised as short films, exposing Mia’s distinctive eye as a director and producer.