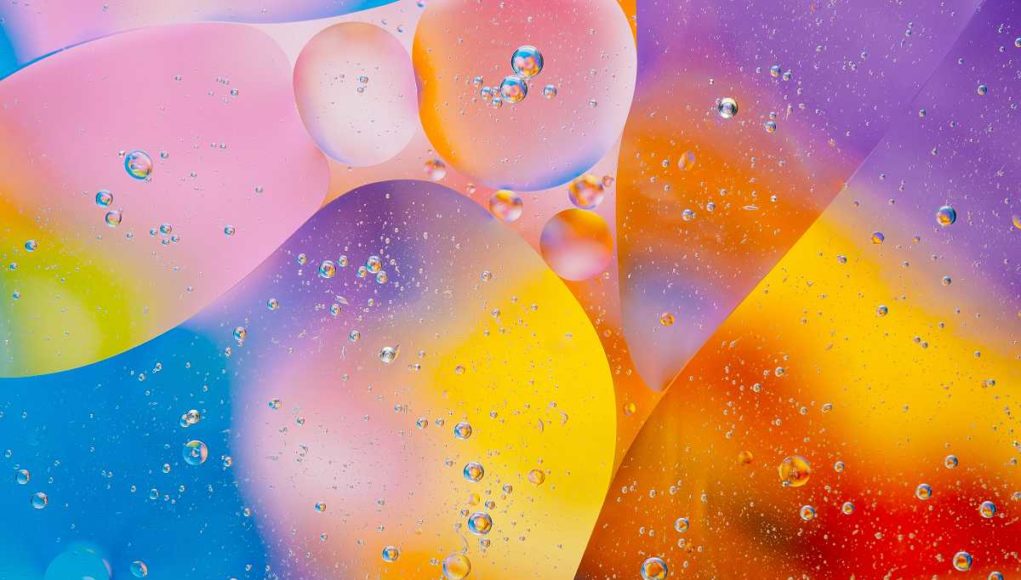 “With mystical, spooky vocals, she cleverly manoeuvres her way between genres with an experimental style and lets her listeners hold their breath.”

“MARIA Die RUHE lends the catchy song her whisper-smooth power vocals and, with its fierce lyrics, turns “Supperare” into a magnificent dance-floor anthem.”

“Bold avant-pop music that twists and turns of its own volition, the energising creativity that drives ‚Skin‘ is simply overwhelming.”

„MARIA Die RUHE has quickly staked out a highly distinctive position in the field of pop as an unpredictable, innovative experimenter whose efforts straddle genre and theme. Her songs and music videos are beguiling works of abstract art, defying obvious interpretations and prompting lengthy, considered thought.”

Rising avant-tech-pop producer MARIA Die RUHE has released her latest single, ‘Musik Ist Meine Sprache’ on the 28th of April via Reduced To The Root. The single follows the release of the recently released Martin Waslewski remix for her well-known single, ‘Rejection’ as well as ‘Superrare’ which was accompanied by an extravagant video and ‘Skin’ which was accompanied by a stop-motion video.

MARIA Die RUHE has previously been supported by CLASH Magazine, Notion Magazine, Metal Magazine, Tonspion, Glamglare and trndmsk with just under 6.5 million plays on Spotify alone, with the number rising by the day. The singer is from Thuringia, Germany previously lived in both Berlin, San Francisco, as well as London and is now based in Leipzig, Germany once more. With her love for travel, MARIA Die RUHE has performed on several different stages across Europe, including Germany, the Netherlands, Norway, Poland, Switzerland, and Turkey, each time bringing new energy to her set.

Surrendering to the world of minimalist beats, MARIA Die RUHE reveals her inner soul with her latest single. Reminiscent of the toned-down works of Röyksopp, Lykke Li and MØ as well as artists found on the established Keinemusik label, ‘Musik Ist Meine Sprache’ is unapologetically bold while using recurring rhythmic elements to lure you in.

MARIA Die RUHE tells us about the importance music holds for her: „Music cannot save the world, but it can safe your soul. This big source of magic that unites all of us literally did in my case. Music genuinely forced me to confront myself with all colours of the rainbow that my soul wants to explore and translate them into waveforms. With this song, I am expressing my massive love for music, the dance floor and everything connected to it. In my very own strange way and my mother tongue, German as well as some French and English. Musik ist meine Sprache. Music is my mother tongue. Forever.“