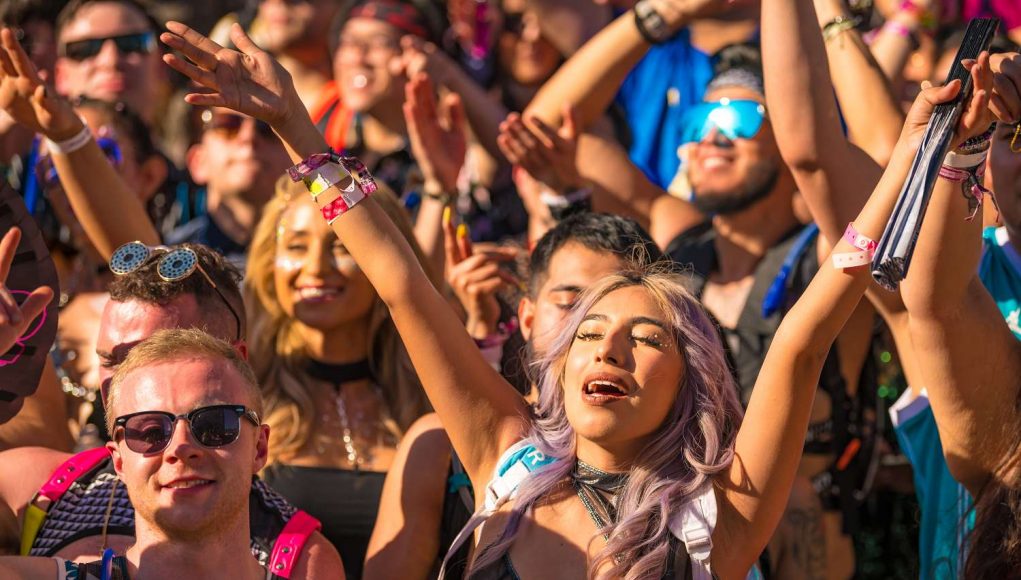 ULTRA WORLDWIDE, the world’s largest music festival brand, arrives in Spain with its signature series ULTRA BEACH. The first edition of this boutique waterfront event, is a one day marathon that will take place on August 20 on the Mediterranean coast at the Marenostrum venue (Fuengirola, Malaga).

ULTRA BEACH Costa del Sol will feature some of today’s hottest electronic music acts performing on a mesmerizing stage constructed with cutting-edge visuals and technology, and backed by incredible lighting, cryogenics and pyrotechnics.

There will be two stages – the BEACH STAGE with AFROJACK, OLIVER HELDENS and KSHMR (among others) and RESISTANCE STAGE, led by Adam Beyer and Joseph Capriati, headlining a line-up that is now fully revealed.

Since its inception in 1999, ULTRA has established itself as one of the most important brands in the global electronic music industry. Its ULTRA Worldwide project has greatly contributed to this and has allowed the brand to transport the festival experience to various destinations around the world. There’s a list of 29 countries that now includes Spain.

For the first time in history, the ULTRA brand comes to Spain with its ULTRA BEACH concept. The chosen location for this long-awaited debut is Costa del Sol. The event will take place only 20 meters from the sea. This edition will mark a milestone in the history of the Spanish electronic scene.

The long-awaited show will take place on Saturday, August 20, starting in the afternoon, at Marenostrum (Fuengirola), a perfectly equipped space for an incredible experience. It will feature two stages:

The BEACH STAGE will receive some of the most prominent names in EDM worldwide. One such name is Afrojack, winner of a grammy in 2011 for his remix of Madonna’s Revolver and current number 6 in the world according to the DJ Mag ranking. Another is Oliver Heldens, a true pioneer of future house and number 8 in the world according to the aforementioned list, as well as KSHMR, America’s most in-demand EDM artist. The line-up for this stage is now completed by the American Acraze, the resident of ULTRA Mykris and Spanish DJs Alex Now and Manu González.

People will also get to experience the RESISTANCE STAGE, the concept of underground music with which ULTRA won several awards. This will happen inside the emblematic Sohail Castle, a majestic fortress from the 12th century. Adam Beyer, owner of the Drumcode label and one of the great heavyweights of the contemporary techno scene will rattle the dance floor, as well as Joseph Capriati, world-renowned Italian DJ, producer and forerunner of techno as we know it today. Ben Sterling, an emerging artist of the new British generation will also be taking to the stage, as will Blackchild, the new ambassador of the Italian Tech House. Completing the billboard are the Jamaica-based German Melanie Ribbe and the Madrilenian Sandro Bianchi.

On Saturday, August 20, ULTRA BEACH Costa del Sol will make history with its first edition in Spain – an event sure to be the first of many more