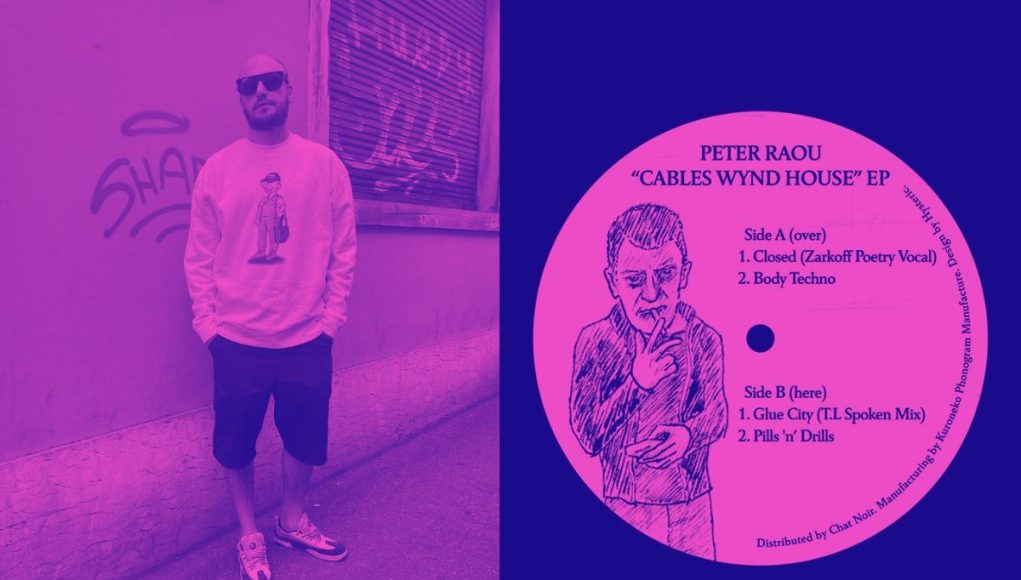 Who is Peter Raou?

Difficult to answer, no one knows who Peter Raou is. For sure is someone obsessed with analog recordings, the late 80s feel of Chicago house and the uncontrolled madness of the Madchester scene.

Tell about your new release on RJWMACHINES ?

Clubs save my life. There I felt these deep emotions of freedom, peace and connections with others and where it all started.

Who are your greatest influencers?

Irvine Welsh; my historical company of friends in Pozzacity; and the producers Virgo, Larry Heard and Deep88

The first tapes were more experimental house tracks. Now the arrangements are more solid and the sound is more defined, but the experimentation in studio continues combining Dub Music techniques and 80s waves.

Bologna has a historic House and Techno scene. Clubs such as Kinki, Link and Cap Creus made history. This passion still fills small clubs like Freakout and Tank and the many vinyl shops, like Disco d’Oro and Archivio.
Moving to the nearby Modena, where I come from, Tube Club is remembered as the first club in Italy to have played House music and I want to mention the Untitled Crew offering endless parties between Electro and House music.

I’m planning a new project on cassette tape for my label RJWMachines and a release for Inhale Exhale Records.