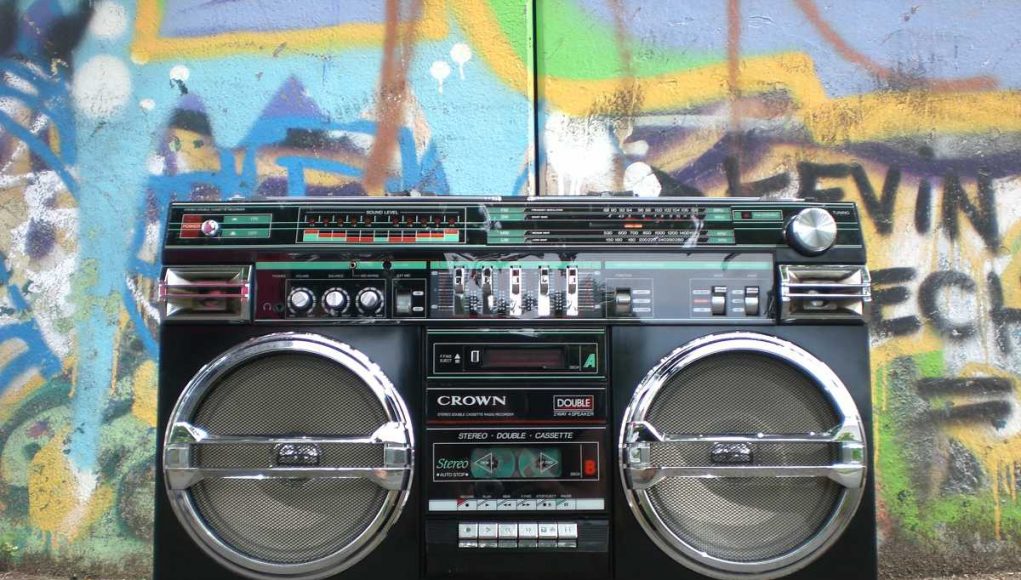 A prominent musician, composer, producer, and our Thawra Records founder, Etyen has rightfully earned the title of “wizard of Electronica”, given the artist’s endeavours and achievements over the last decade. Internationally recognized for his forward-thinking musical approach, and a genuine and diverse body of original musical work that has often challenged genre-classification, Etyen has received honours as a Red Bull Music Academy and OneBeat alumnus, performed at the likes of Sonar Barcelona, Mutek & RBMA Montreal, to name a few, while also becoming a central figure in his local scene as a prolific producer of a wide range of artists, as well as through his own consistently engaging musical output & continued involvement in nurturing and celebrating music culture, community, collaboration & authenticity.

Now almost a decade after his first foray, Etyen releases his debut full-length album Untitled, a 10-track LP that is at once dreamy, nostalgic, meditative, anxious & melancholic, effortlessly bridging the gap between Electronica and songwriting, expertly fusing acoustic & electronic, the organic with the inorganic, and like much of the artist’s work, is accompanied by a heavy dose of emotions.

The first single “Lo Siento”, which incidentally was the first recording made, and inspired the artist’s creation and process of the album, releases on October 24 with the album pre-order launching exclusively on Bandcamp.

While echoing underlying themes of love, loss and human connection, the album fundamentally poses a philosophical question, reflecting on the ‘dispositional’ nature of human existence, versus the ’fundamental’ part of our being – the untitled part of ourselves, common to one and all, free from cause & consequence.

Each song stems from a state of introspection, reflecting on the defining moments that shape who we are as time inevitably flows through, and is inspired by Etyen’s own experiences as an Arab person raised in Beirut, with a multifaceted cultural background and inherent dual identity that has been shaped by inner & external conflicts, the loss and the grief, but also by the friendships, the connections and relationships created across time and space. This idea is directly paralleled by the creation process of the album, having been written, recorded & produced across three continents over six years, in bedrooms, hotel rooms, make-shift studios & in nature.

The album features the artist’s own performances on guitars, vocals, piano & synthesizers, with warm textures and a unique production approach that incorporates found sounds, capturing elements of the environment at the time of creation, highlighting the unique nature of the specific moments which have shaped the album and the artist himself.

From this perspective, Untitled can be seen as a personal existential study & diary, examining the nothing whence everything emerges, documenting the profound moments of great impact, drawing from the artist’s own experiences but resonating far beyond, with a message that ultimately relates to the common experience of every human being in the universe.