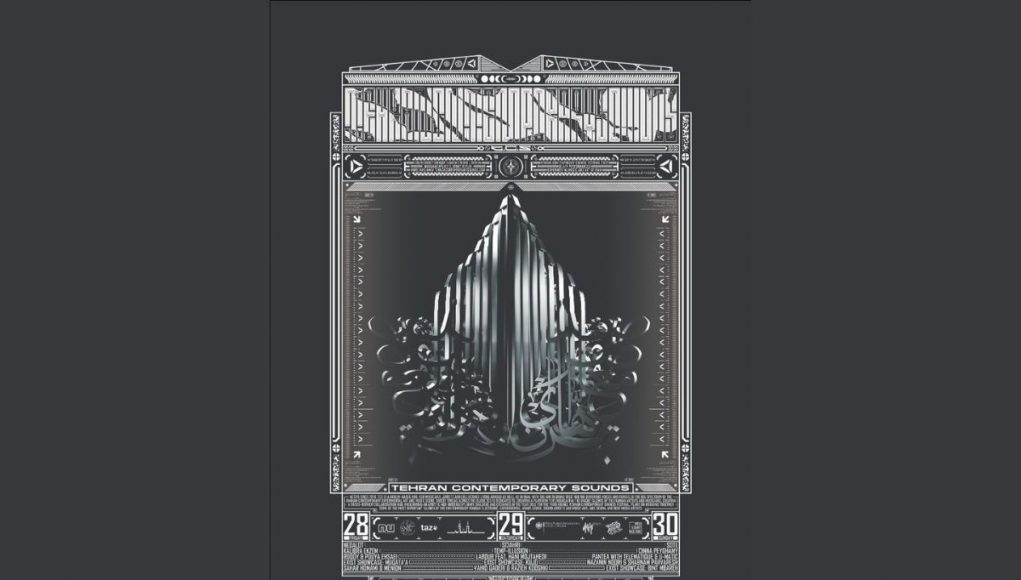 This year for the third round Teheran Contemporary Sounds festival will bring together some of the most important talents of the Iranian electronic, experimental, avant-garde scene. For three days, the festival will host 15 A/V performances, discussion panels, and a special showcase of the artists of the Palestinian Exist Festival.

Curators aim not to create a romantic vision of Iranian music and arts but to choose artists who reflect a more honest and rather diagnostic picture of the country, their own life experiences, and an ontological, analytical narration of their worldview and their perception of the country of Iran- consciously or subconsciously.

This year due to the current political situation the exhibition part was replaced with the daily discussion panel to raise awareness around the topic and to create a platform for discourse and dialogue. Activists, theoreticians, journalists, and important political and academic figures among the Iranian diaspora as well as in Iran will talk about music, arts, activism, and the intersection of those in a society like Iran as well as in the context of the West.

Active since 2018, TCS is a Berlin-based hub for musicians, artists, and collectives with the goal to bring together the different voices and forces of the big spectrum of the Iranian contemporary experimental art and music scene widely spread across the globe and creating a cross-border collaboration hub facilitating an artistic and interdisciplinary dialogue.