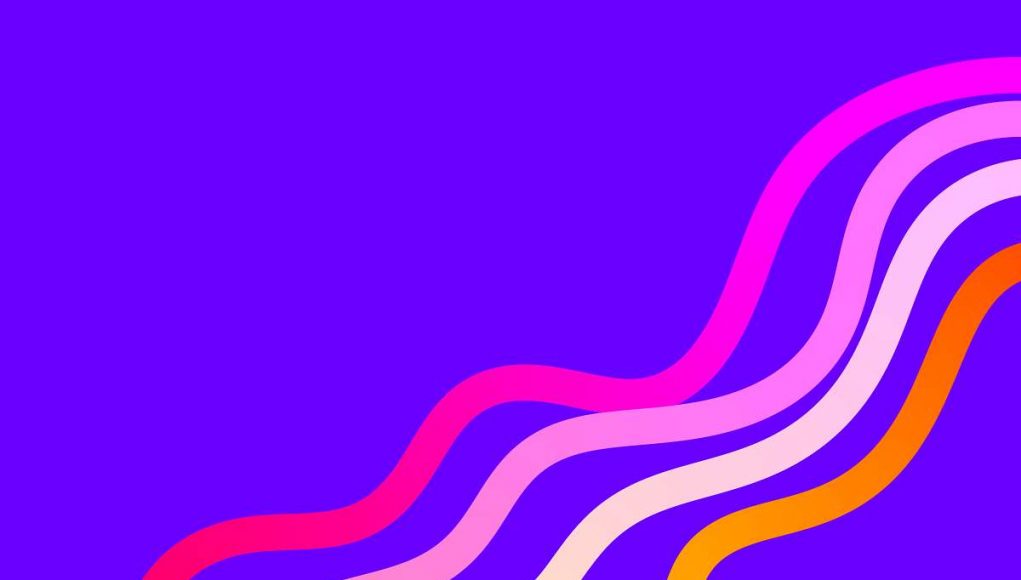 Submarine Thoughts is a 21 minutes vessel journey, a submarine that from the surface of the waters brings us to mysterious depths

Originally created in 2015 and extended in 2021 for a theater piece called ‘The One et Demie Man Show’ (Salim Haouach), Submarine Thoughts is a 21 minutes vessel journey, a submarine that from the surface of the waters brings us to mysterious depths. There, underthreshold, the feverish activity of the psyche reveals its most precious, creative elements and symbols.

In the hypnagogic state new thoughts associations are possible that wouldn’t be possible in the complete awake state. Half asleep we get access to the Subconscious, where the borders of reality and rationality become fleeting. And when we’re back hopefully we’ll bring some of those ideas and visions with us.

Laryssa Kim is an Italo-Congolese singer and composer with an arresting set of influences. Her first forays into music took place in Rome writing and performing with reggae musicians and DJs. Here she honed her instinctual strengths in a predominantly live setting. She relocated to Amsterdam in 2008 and immersed herself in contemporary dance and physical theatre, broadening her toolset in an environment that supported and encouraged playful experimentation around composition. Basing herself in Brussels since 2013, Laryssa went on to formally pursue her interest in electroacoustics by completing a master’s program at the Royal Conservatory of Mons in acousmatic music composition.

The landscape of Laryssa Kim’s music is impassioned and mesmerizing. Employing her voice as her central instrument, hypnotic swells of elegant lyrical forms are scattered around finely braided electronics and instrumental motifs that gather into tender song structures.

Laryssa Kim’s debut EP Lov’em All was warmly and widely received, leading to performances across Belgium since its release in 2019. While an appearance on C12’s Social Distancing series in 2020 established her in club culture climes. In parallel with her solo project, she is active as a composer for dance, theatre and video, with upcoming commissions for productions with KVS, Viernulvier (ex Vooruit), Kaaitheater, deSingel, Detheatermaker, vrt, rtbf,…