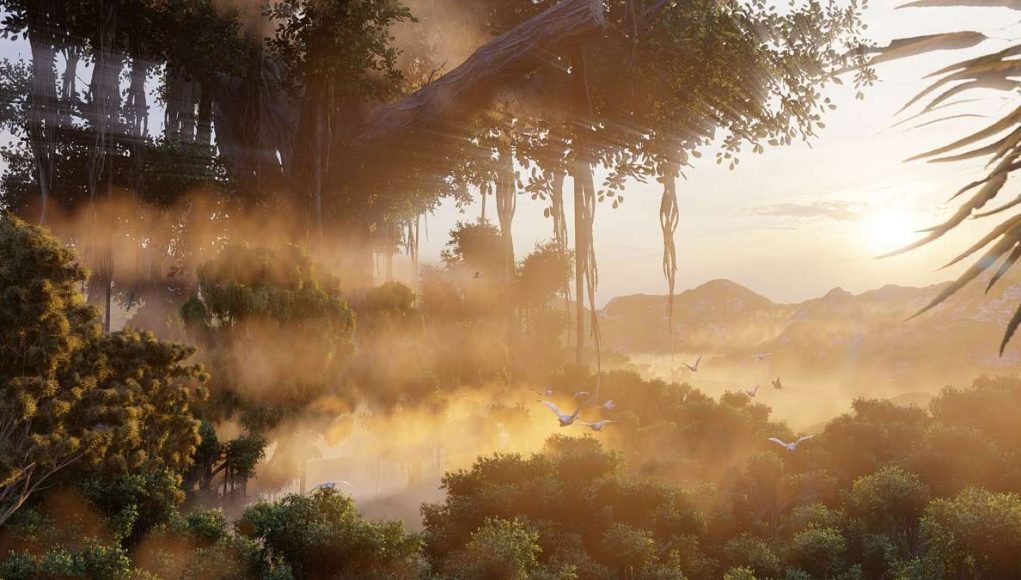 Published by legendary Japanese label Mule Musiq, “Addio Mondo Nuovo” is the last chapter of a trilogy Simone de Kunovich started back in 2019 with the release of the homonymous debut on Superconscious Records.

Driven by his passion for obscure Exploitation movies and Art-House classics, Simone manages to synthesize a very personal sound palette that could be described as a soundtrack for an experimental film set in some dangerous and unfamiliar tropical rainforest.

He plays with samples from rare Italian library records and dialogue cuts out of “Cannibal Holocaust” or “Son of a White Mare”, expertly layering them with a self-imposed limited fistful of analogue synths and drum machines (Korg MS-20, DSI-Tempest, Roland SH-101 and TB-303).

The wonderful closing of an adventure in visual, musical and personal research that lasted more than 5 years, “Addio Mondo Nuovo” is as ambitious and sophisticated as accessible.
Take a step in this bizarre world inhabited by mysterious animals, lost adventurers, cannibal tribes, sacred plants – you won’t regret it.