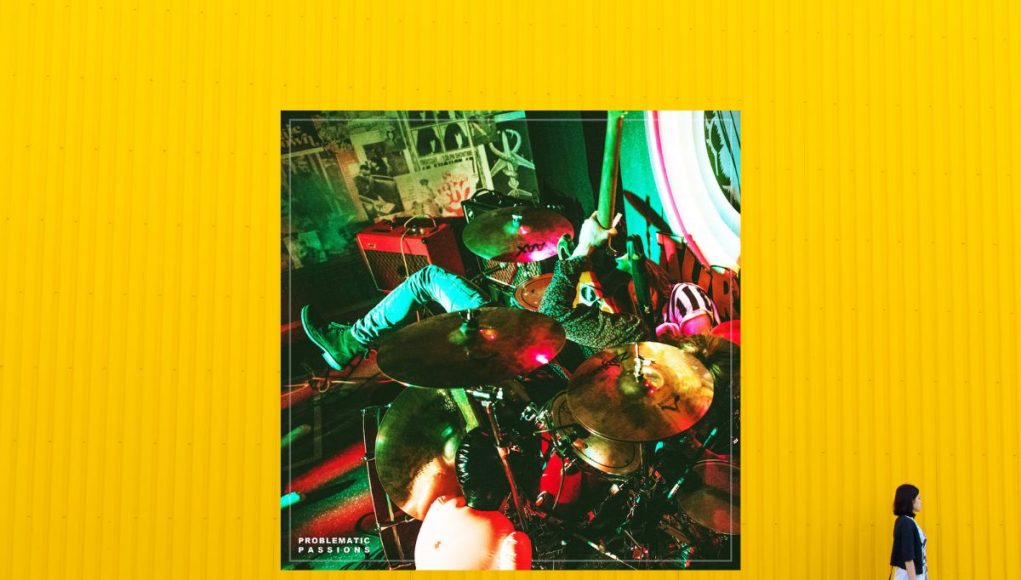 “‘Problematic Passions’ finds Mellor operating on their own terms…”

[On ‘Lost in This World’] „The perfect mash-up of solid cool indie underpinned by a punk ethic.“

[On ‘Gargoyle Groove’] “Blending hints of punk savors and alt-rock, the tune surges with visceral energy, at once dirty and electrifyingly powerful.”

[On ‘Vacant Stare’] “It is clear these boys mean business as their latest effort sees them rattle off one powerful hook after another, creating one of the most intense listening experiences of their career so far.”

“Mellor are an outfit from Reading who deserve the whole world.”

Striking UK rock band Mellor released their brand new self-produced album, Problematic Passions, on the 11th of November via Triple B Records. On the LP, which premiered on CLASH Magazine, listeners will find the fiery song ‘Could If I Would’. The thrashing 12-track project includes the previously shared singles ‘Meet Me By The Ocean’, ‘Battle Hardened’, and ‘Gargoyle Groove’, a series of releases that led the band to be chosen, from a minority of acts, as one of Atwood Magazine’s 2022 Artists to Watch and earned them praise from the tastemaker publications Louder Than War, The Hype Magazine, CLOUT Magazine, and Medium.com/ Pop Off. The band’s previously released EP, Dive into the Strange, skyrocketed to #2 on the iTunes rock album chart and #3 on the Amazon Music rock album chart, raising their play count to 2.8 million streams on Spotify alone.

The Reading-based band was started by Gary Kingham (lead vocal and guitar) and Josh Woodward (bass) who met in college, but, after a few auditions, recruited Sam Igoe (drums) and Kristian Bell (guitar). The band members share a diverse range of inspirations, citing the likes of Oasis, Arctic Monkeys, Biffy Clyro, Stone Roses, The Mars Volta, Libertines, The Smiths, Foo Fighters, Wesley Gonzalez, and Foals. Their sound can be likened to Arctic Monkeys, Foals, The White Stripes, and Pink Floyd.

Eardrum-shattering just like good rock should be, Mellor’s new LP packs a heavy punch. Titled Problematic Passions, the project’s strength multiples with every strum of the axe. Chipping plectrums and snapping guitar strings, the band delivers a sequence of blistering records, each with its own sinful story to tell.

Excited about their LP, Mellor tells us: “One of our biggest concerns of recording an album in the past was the studio costs and the desire to experiment and tinker with ideas as much as possible. We decided to invest in a home studio and learn how to engineer as we went. Fully aware we could be sacrificing a crisp, polished sound, we wanted that live, raw feel and knew we’d love the freedom of snaking in and out of all the songs we had in the making. Jake Day has done an impeccable job of mixing the songs and working with us to find the personality of the album. Although not a true concept album, it has a recurring theme of the bad things people do or get themselves into. A problematic passion could be anything from drugs and stealing to manipulation and money troubles.”

ANIQO – THIS HAS TO STOP