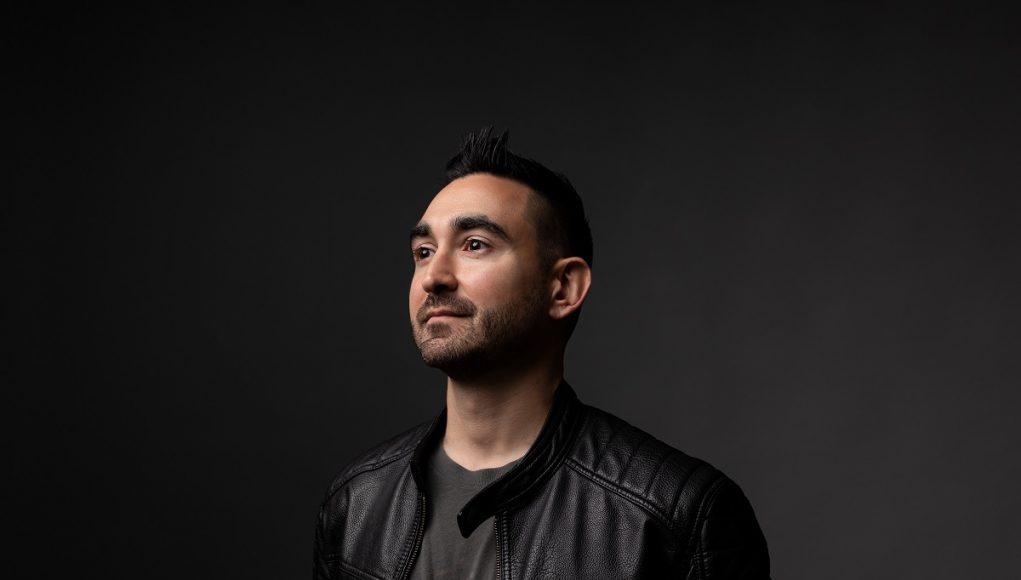 I rarely ever get them, but if I do, my usual go-to line is “I’ll check to see if I have that track,  and if I don’t, I’ll play something similar.”If they come back again, I’ll say, “I already played  something similar!” It’s done in good humor. I think it gets the point across.

Go and improvise! I’ve been doing this for a very long time so I trust that I can handle whatever may come about.

My musical influences range from classical music and jazz to alternative rock and metal to Eurodance and trance, even pop music and music from all over the world, like the Middle  East, Europe, Asia and Latin America. I was fortunate that my parents listened to music from  all over the world when I was growing up. It has certainly shaped my musical identity in many ways.

I was recently a guest on Marc DePulse’s “How I Met The Bass” radio show (episode 213),  and I answer this question by only letting the music do the talking. Feel free to check it out!

Music is largely subjective. There was some study done that tried to link different musical tastes with personality traits and other characteristics. I think musical tastes can reflect a lot about a person, so that’s an interesting topic to bring up at the next party.

I don’t know why, but Meck – Windmills (Bart Claessen Remix) comes to mind. It’s an old  track, but maybe that’s what would be best in the ring!

I worked at a mortgage lending company for less than 2 months while I was in uni. I absolutely hated it. The environment was awful, and the industry was completely un interesting, especially for a college kid who was obsessed with electronic music.

Ethereal, dreamy, melancholy, yet transcendental. If we’re talking about Beatport genres,  mostly melodic house and techno and progressive house, though I tend to allow influences from other genres in like organic house and deep house into my productions. These days I’m really digging this blend of melodic techno and afro-house.

Too many to mention! One of my most memorable gigs was on New Year’s Eve inside an old  docked ship in a harbour somewhere in San Francisco. I felt like I was in an old James Bond  movie, but the vibe in the ship was just surreal. I once played at a club in Berlin for 7 hours,  which was absolutely incredible. One of the best parties I’ve ever played. Those 7 hours flew  by so fast, I was definitely in a flow state and can all hear the crowd cheering in my head  when I think about it.

As a kid, I wanted to be a movie director. Maybe something within that realm.

Well, by definition, “popular music” is music made for the masses, so thinking rationally, I’d  say “pop music”, even though that’s not my favourite answer. If we can let my biases in here,  then of course I’d say, “Whatever is in my Spotify playlists!”

What is the most important musical equipment invention of all time – and why?  I’d say the harpsichord, which later became the piano. It has become the default instrument  format of choice for most modern electronic music producers. We use MIDI controllers and  synths these days, but it all started from the harpsichord. If we were talking about the digital  age, I would say MIDI, because it finally made it possible for musical instruments to  communicate with computers and other MIDI-equipped tools. But for all time, the  harpsichord!