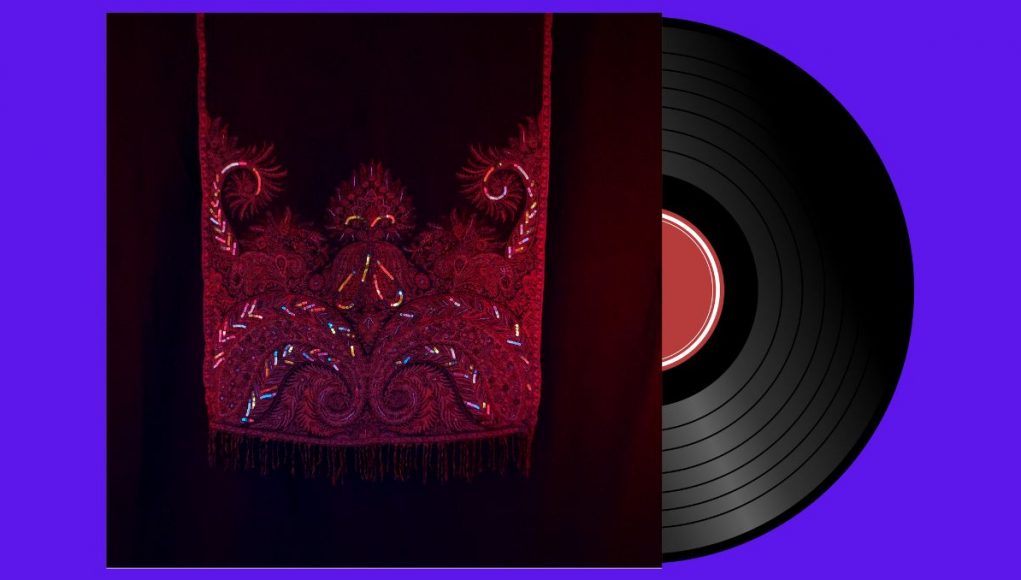 The EP is designed to be listened through in one sitting, with each track flowing into each other. This version will be released on streaming services and Bandcamp after the release campaign finishes.

Record Sounds Like: A blend of James Holden, Floating Points and Suzanne Ciani incorporating elements of UKG, Techno and Bass. Half intended for clubs and half for deep listening through headphones. Best experienced listening through in one sitting. Club influenced music for pondering people.

London based multidisciplinary artist and Daytimers internal team member Zar (real name Arun Dhanjal) is releasing his debut EP “Practice Makes Miracles” – a 20 minute piece designed to be heard in one sitting that explores the duality of the magical and the mundane, spirituality and facing fear. This EP release follows releases on the Daytimers “DT001” compilation and a remix for Scottish – Indian protest musician Kapil Seshasayee.

Conceived and written during the early part of 2021 after a Vipassana meditation retreat and during lockdown, “Practice Makes Miracles” see’s Arun juxtapose more club ready sounds influenced by Techno, Deep House and UK Garage against delicate ambient passages influenced by Suzanne Ciani and James Holden, amongst shimmery percussion, dense deep bass and unorthodox sequencing, with each track on the EP flowing into each other seamlessly. This EP was for Arun an exploration in using music to recalibrate the inner world.

Commenting on the release, Arun reflects: “Practice Makes Miracles is a reminder to myself and anyone who resonates with the music of how anything really is possible through practice, and miracles always arise spontaneously through the process. I wanted the music to encapsulate the duality between the magic of miracles and the mundanity of practice, how they’re born out of each other and collapse back into each other in an ongoing cyclical nature. This was really reflected in the songwriting process, the choice of sounds and the artwork. How out of denseness, glimmers and shimmers of the miraculous can be revealed, and collapse back into the murk.”

At its focus sonically was the use of a Buchla 200e emulator plugin created by Cloudlab for use within Reaktor. Arun comments: “learning how to use the Buchla plugin was an intriguing process which totally changed how I produce music. I was exploring letting the instrument play me so to speak, rather than me controlling the instrument. I would set up the Buchla patches and let them play out, picking and choosing my favorite parts. In this way, I was letting it dictate what I would create. It created a cool symbiosis where I would meet in the middle with the machine so to speak. I’m used to working with samples and controlling exactly how they sound, so this was totally out of my comfort zone but I love what has come out of it!”

The last year and a half saw Arun DJing at Ministry of Sound, Brainchild Festival, Dialled In Festival, Ravekjavik Festival in Poland, The Cause, Low Profile Studios and The Standard London, where he road tested out versions of the tracks from the EP to promising responses. All this was whilst he was drumming in the acclaimed punk band The Sex Patels, and Noise Rock/Hardcore band Muscle Vest, who he recently just finished a UK tour with. He has also been finishing up unreleased tracks which have seen support from SUCHI (including music in her BICEP mix), Baalti, and regular plays on BBC Asian Network from Gracie T & Nabihah Iqbal and finishing commission work for BBC Radio 3 and HBO Max. All this whilst helping to run Daytimers behind the scenes. To top off what has been an excellent 2022, Arun was named as one of six Future Proof grant awardees by the legendary Rhythm Section label.

“Putting this out is possibly one of the scariest things i have ever done, and confronting that within has been a deep process which is still going on.” Comments Arun. “It made me truly understand that music allows for a recognition of the darkness that exists with us, clarifying its truth and working through what it’s pointing us towards. You need to be brave enough to face this darkness, approach it with love and honesty and see where it takes you. The process of putting this EP out is exactly that for me. I want to show a vulnerability through the release.”

Practice Makes Miracles is, at its’ essence, club influenced music for pondering people. It was mixed by DrumTalk, and mastered by Works of Intent/JMistry. It is out on Thursday 16th March as a self release.