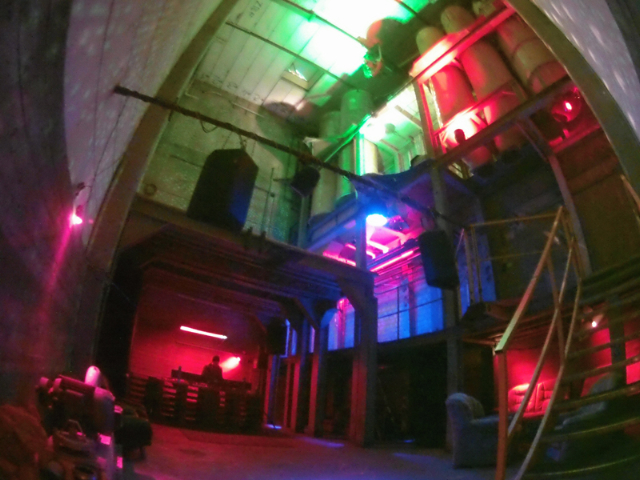 Killekill has been at the forefront of Berlin underground techno for 11 years now. Let’s celebrate, because: Eleven is one louder!

——–
When Furfriend, our favourite puppies, released their first track GECK in 2012 on the first Killekill Megahits-compilation, little did they know that they would find so many puplovers who couldn’t get enough of their sleazy stories about the dark side of clubbing. Just recently they had a remix competition of that particular track and released 12 of them, amongst them incredibly strong interpretations by Perc and Scalameriya. So we are extremely happy to have them both as guests for our anniversary now. It’s been high time!

On a different note, Neil Landstrumm has been going strong for over 20 years now. With his notorious bleepy style he has been an essential part of our history and we are happy to have him back.
The whole thing is rounded off by a whole bunch of residents and long time supporters with a little focus on Miami Bass for the daytime rave.

Come along and rave with us!