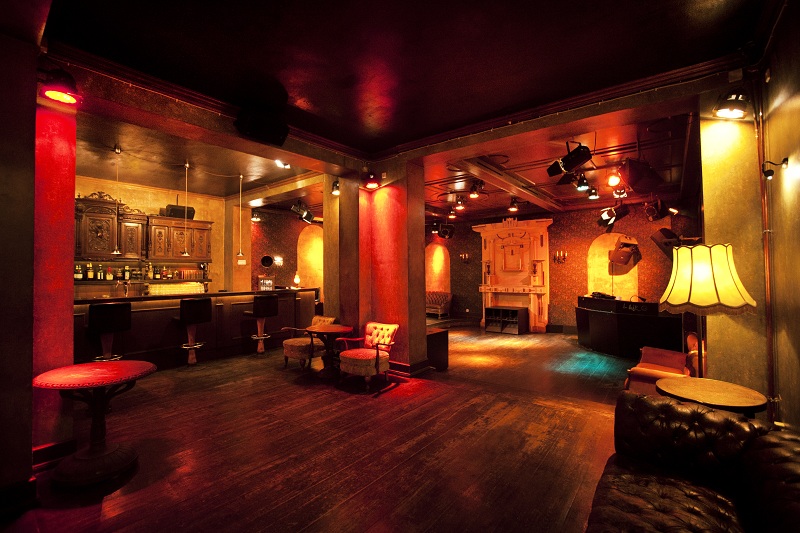 Returning once again, slightly delayed but more intense than ever. Since this time we‘ll have both floors and the Suite floor will focus on the actual essence of WWT, the posse itself. Representing the rather unique, dark, sexy, tripped out and stripped back fields of House music, we’ll be playing all night long for ya’ll. Expect the unexpected.

Our Guest: Berlin outfit Mjutah return to the game with an EP so rich with ethereal ambience that it would only seem suitable to be titled ʻNebulaʼ. After the acclaim of their debut release ʻHorizonʼ earlier this year, Mjutah are stronger and more prepared than ever as they once again team up with Concorde Club Recordings. Concorde Club a Berlin based record label for electronic music and contemporary club culture, influenced by aspects of urban aesthetics in lifesytle, fashion and art. They’ll be hosting the Attic floor all night long.