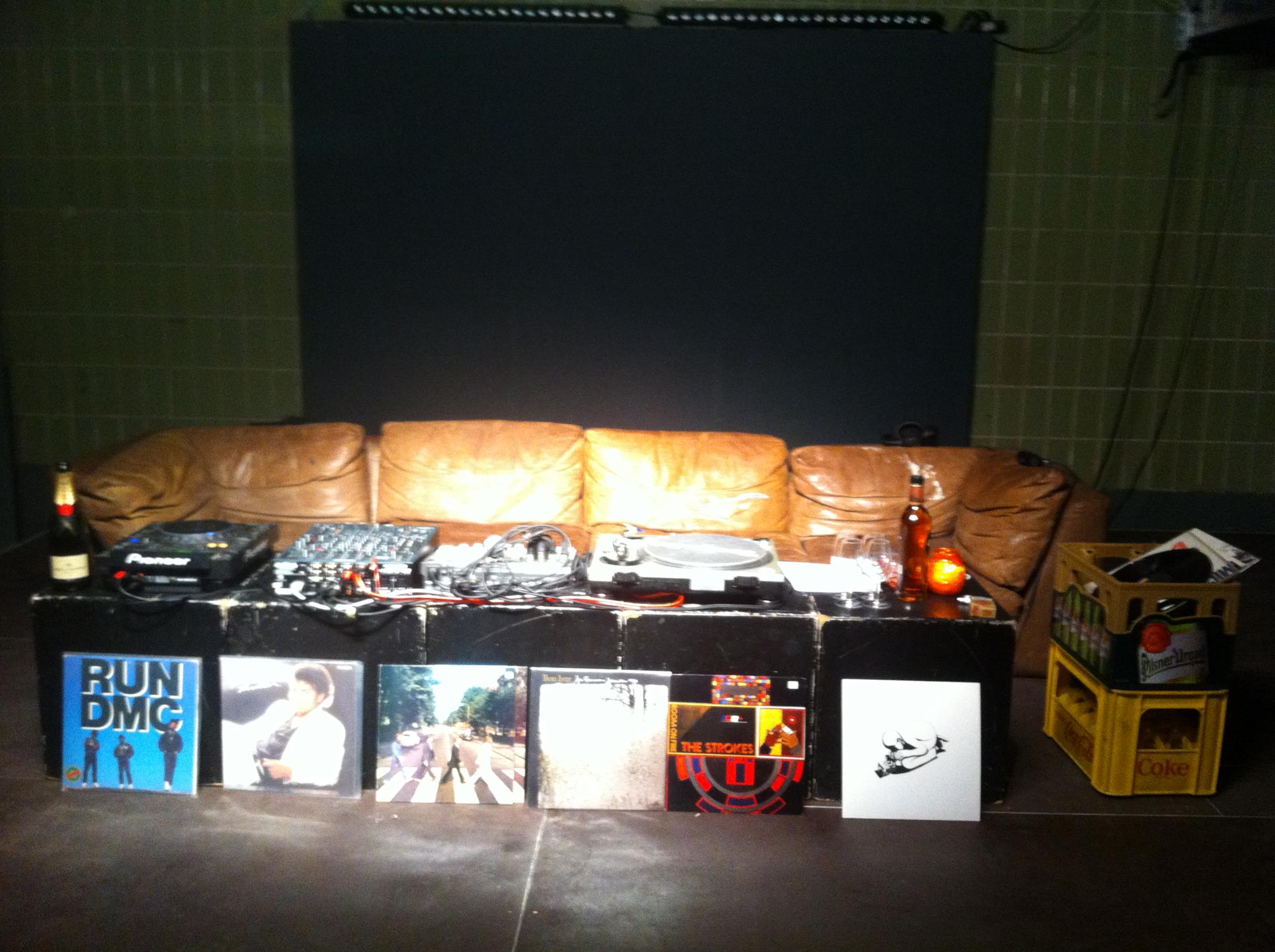 Mark de Clive-Lowe is a musician and producer originally from New Zealand, and now based in Los Angeles, California, since 2009 after ten years residing in London, UK. He has been one of the key musicians in the broken beat and nu jazz movements, blending jazz, ethnic music and urban grooves into a 21st-century sound. He has been involved with over 150 releases, collaborating with as diverse a range of artists as Lauryn Hill, Jody Watley, Sy Smith, UK soul singer Omar, percussionist Sammy Figueroa (Miles Davis), bass player Pino Palladino (D’Angelo/The Who).

Genevieve Marentette came up on the Detroit dance music scene and in Toronto, Canada where she studied jazz voice at Humber College. She has been performing professionally since she was five with her Ma, also a musician. She writes, arranges and performs Jazz, Brazilian, and Soulful Music. She has collaborated with Theo Parrish, Mike „Agent X“ Clarke, Tony Ollivierra, Recloose, Justin Chapman(Kemetic Just), Joaqim Dos Santos, Mark Houle, Moonstar, Todd Sines, Middlefield, Sans Soleil and Jeff Young. She currently lives between Toronto and Asia and performs regularly.

Rainer Trüby, ex-member of A Forest Mighty Black and today’s master of rare vinyl and wine, is still busy with DJing around the globe, spreading his musical vision of „good music“ delivering in between the different facets of house and electronic music and mixing it up with his beloved roots i.e. soul, boogie, jazz, funk, Latin.

Daniel W. Best prefers to call himself a music activist rather than a DJ, Best has over two decades of experience behind the decks, getting crowds onto their feet whether he plays Jazz, Soul, Reggae, Rare Groove, Disco or House – sometimes all within the same set, always on vinyl. Rooted in Berlin for over 15 years, he has established residencies at Cookies and Tausend and organizes a variety of special parties and one-off events. But his DJing is only one aspect of his musical credibility: he runs his own company Best Works, which serves as a powerhouse for booking, artist and event management and publishing, representing an array of talent including Jazzanova Live feat. Paul Randolph, Mop Mop, Nôze & Band, Samúel Jón Samúelsson Big Band, Fetsum, William Adamson, Kyodai, André Lodemann, Vidis, Clé, Christian Prommer, Alex Barck among many others.