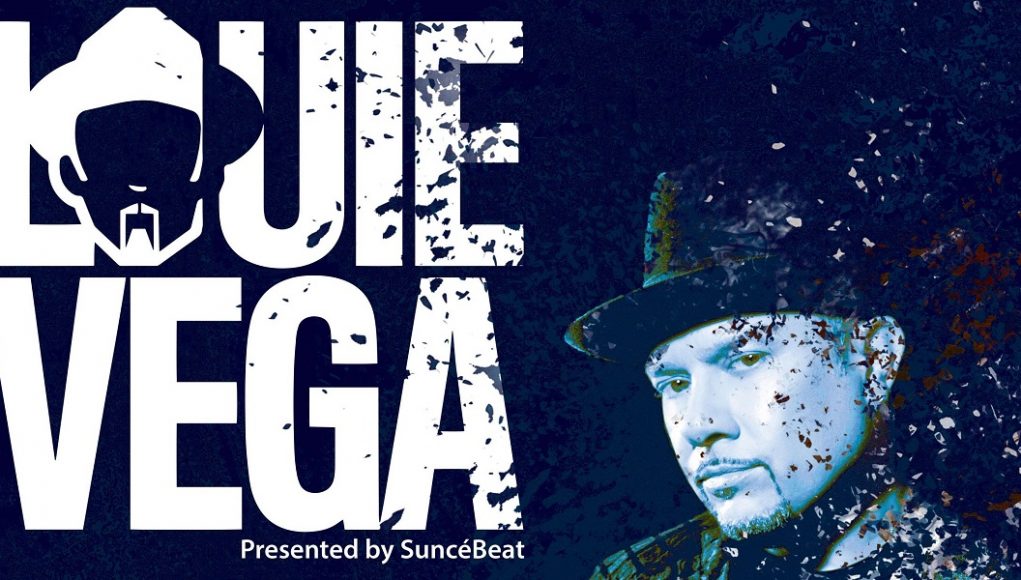 Impossible to pigeonhole and irreplaceable to the scene which he has helped build over more than 20 years, Louie Vega is the quintessential music professional. He’s the ‘DJ’s DJ’, that name constantly thanked on an artist’s album copy, the one who has influenced and defined countless other DJ-producers, from today’s brightest stars to those still beat-matching in their bedrooms. In 2008, the Grammy Award-winning DJ, Producer, songwriter, label owner & band leader and tireless champion of House and world music is only getting better; from Latin to Salsa, Afro-Beat to Jazz, Hip-Hop to Classics and all forms of House/Dance music the best is yet to come.

SuncéBeat and Prince Charles are committed to curating a fiercely diverse line up that speaks of our intention to join the dots between the best of the past and the innovators of tomorrow.