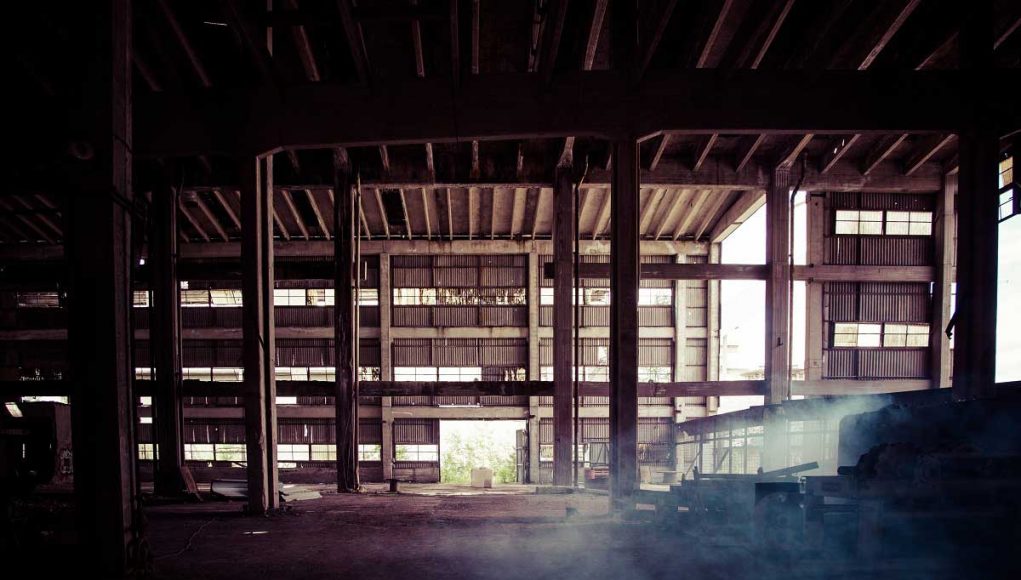 Apollo Music Group is an audio venture between Chicago’s Dan X, DJ Heather and Bristol’s Lil’ Mark. Many will recognise DJ Heather from her seminal Fabric 21 mix CD and OM Records compilations. Dan and Mark also come with a proven musical pedigree with releases on labels like Classic, Hot Trax and Music For Freaks.

The release features original music from The Outfit which is a secretive alias for an established Chicago based producer with close ties to the Apollo Music Group team. With previous releases on labels like Classic and Robsoul under his main alias, this is the fourth time The Outfit has featured on Apollo.

Also featuring on the release is a remix from Mikey Velazquez aka Mikey V who is a DJ, producer from Los Angeles, and has previously featured music on labels including Classic, Cajual and Claude VonStroke’s Dritybird. Mikey is also a talented vocalist and it’s his recorded lyrics and voice that are on the original mix of “Revolution”.

The release title track “Revolution” opens proceedings with stabbing piano chords that are soon joined by powerful vocals of a socialist content preaching of anarchy and political unrest. With a number of distinctive parts not a beat goes to waste, and from the rumbling bass to the filtered pizzazz of the lead synth, not a second of this track could be considered filler. Reminiscent of classic tracks by Green Velvet and Cajmere but in no way a carbon copy, this is House music at its finest.

Second on the release is an alternative mix provided by the original artist, and as the “Acid Mix” title suggests, it’s fuelled by a bubbling acid line that twists and ripples with modulated resonance. Removing the originals synth plus piano parts and using only the phrase “Revolution” from the vocal, the acid is given space to take control and only the clap cuts through the mix with more force. Distinctly different from the original this provides a techy alternative for those looking for something a bit tougher.

Track three is the remix by Mikey V who adds his own bass line which becomes the tracks main feature. Chopping up the vocal and twisting it with effects, he puts his own distinctive stamp on things. Using bass swells and fast flowing hi-hats Mikey adds dancefloor focused intensity making his remix perfect for the club. Exuberant and percussion lead, his rework will no doubt be the definitive version for those who want to get the party started.

Finishing the EP is the acapella vocal from the original mix with just enough percussion to match the tempo and get creative in the mix.