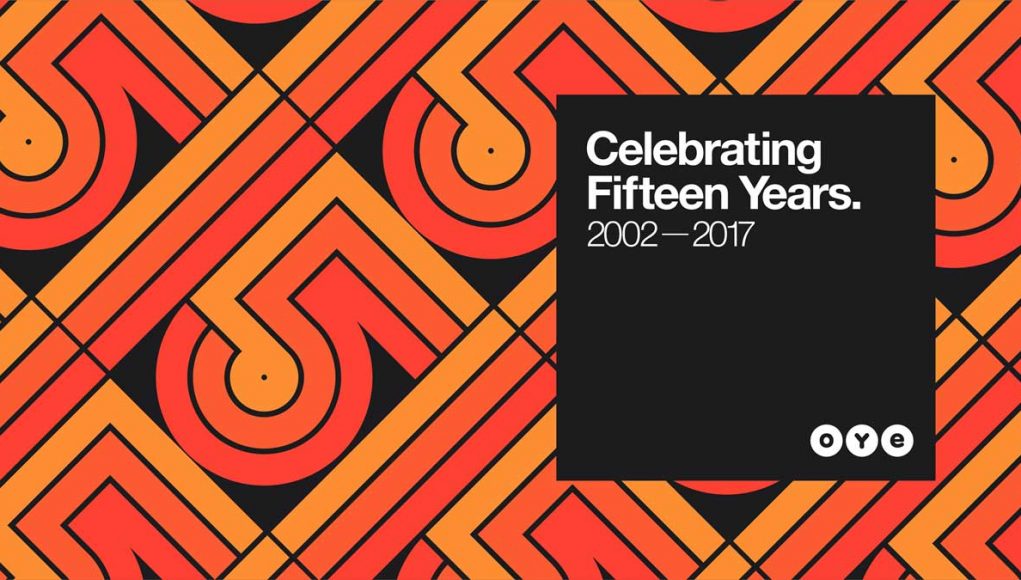 It’s celebration time at OYE records. 15 years passed by since the heartfelt managed record store at Oderberger Strasse in the Berlin Prenzlauer Berg District opened its doors. It was in the year 2002 when Berlin based Brasil and Latin music lover Lovis Willenberg launched the shop, that emerged into a tastefully selected record store for lovers of music without a date of expiry from all around the world. In 2007 the DJ’s Delfonic and Tinko joined Willenberg’s mission as partners of OYE.

Quickly the store emerged into a bigger hub for diggers, that search for sustainable sounds. All people and all kind of musical genres are welcome in this universe of diversity, where you can find all kind of grooves from house and techno to wave, disco soul, funk, hip hop and outernational notes from around the globe. In 2013 the store organized the first record store day in Berlin. It was also the year, when OYE opened his second store in the Kreuzberg/Neukölln district of Berlin, to reach out more closely to all the new cosmopolitans that moved to the city in decade after the original store opened. Since 2016 OYE boycotts the Record Store Day due to the commercialisation of the event.

Two years before, in 2014, also the OYE Distribution started and helped to launch new labels like Box aus Holz, Disco Halal, Money $ex, Schwarz 12, XK Records. Also OYE started with their in-house labels like OYE Black Label or OYE Edits. Both music platforms emerged into highly respected zones for house, disco, funk, boogie and beyond music styles that move diversity loving DJs and home listeners who like to dance in their living room.

As the communicative OYE philosophy is highly connected to the attitude of sharing – music, knowledge about it as well as positive gossip that brings the fun to the fan – OYE celebrates his 15th birthday with a bunch of goodies for their fans, friends and soon to be lovers. Besides a new webshop, hot to wear merchandise and soon to be revealed specialities, OYE invites to dance for two sweaty days at Wilde Renate in Berlin on the 7th of October. Check the line-up below or the OYE website, make sure you put your dancing shoes on and come around to join the OYE crew for a cheerful celebration of music without blinkers.

26.5. The House of Red Doors at Salon Zur Wilden Renate