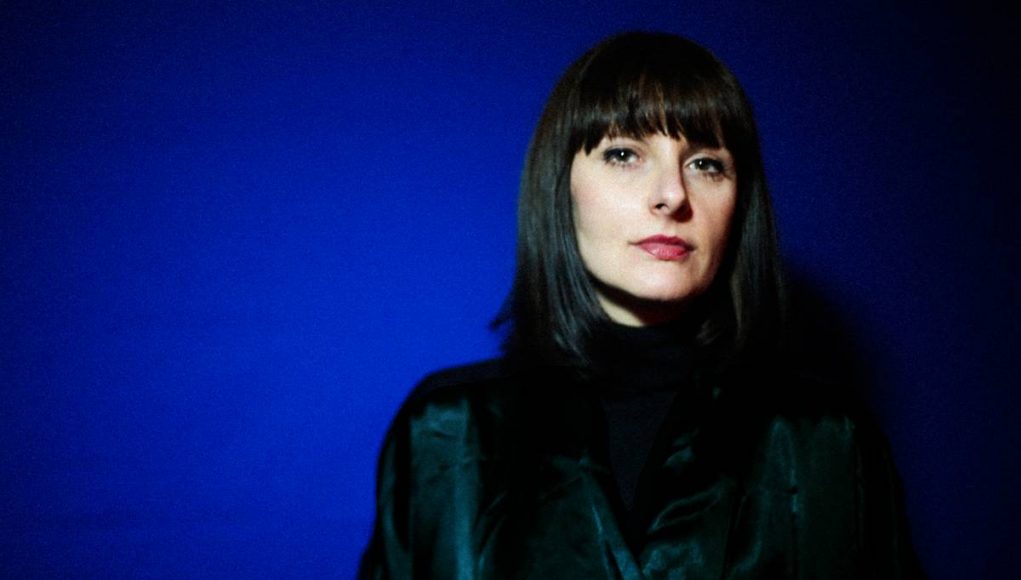 Spanish-born, Berlin-based Alienata is a self-described sound obsessive whose sets span obscure electro, ACID, dub, IDM, dark disco, jackbeat, cosmic jazz, industrial atmospheres, break beats and crazy sounds in general. A former philosophy student with a particular interest in mysticism, Alienata began DJing in 2004. In conjunction with Valencia’s Overﬂow Collective, she not only served as a resident DJ but also participated in theatre and music technology workshops and oversaw its label operations. Her earliest contact with Germany’s music scene came through Leipzig’s Homoelektrik collective, and upon moving to Berlin in 2011, she quickly found an adoptive family in the Killekill label and associated Krake Festival. When behind the decks, Alienata is closely attuned to both internal and external inﬂuences, and is unconcerned with providing listeners with an outstanding and energetic experience. While primarily focusing on DJing, Alienata has released a few records with her project Kat Channel with Snuffo of the jacking house Snuff Crew. Currently she has launched a new record label called Discos Atónicos where she can materialize all its varied inﬂuences. Alienata is preparing her solo productions. One split EP with Beta Evers will be released in the coming months.