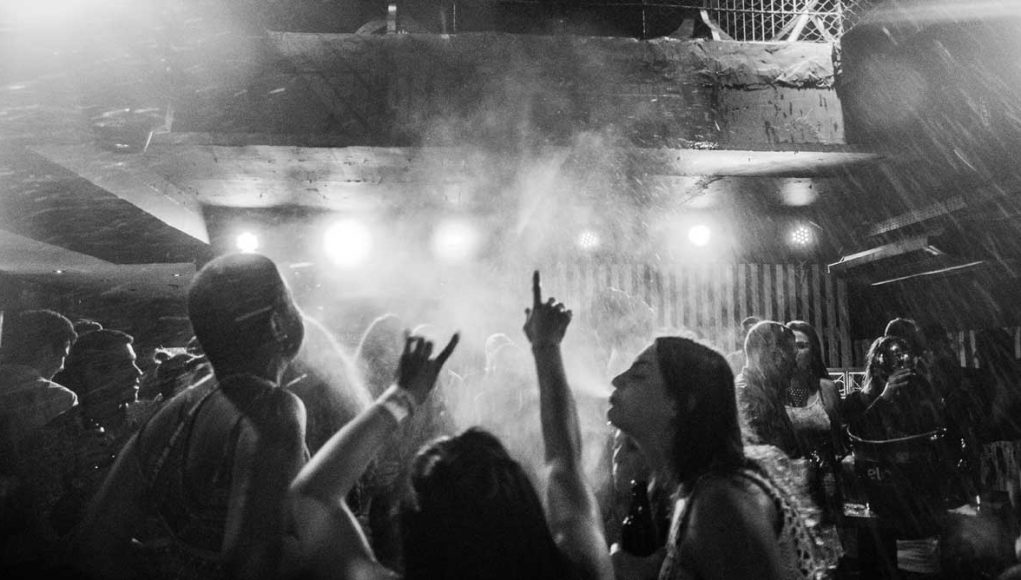 Music and MO. That’s a closed circuit, baby. Feel the electricity flow. MO LOSCHELDER is, not just according to Wikipedia, “considered to be one of the key figures in Berlin’s techno and club scene.” No less. After studying painting in Düsseldorf with Gerhard Richter, MO moved to Berlin and went on to become a true heroine of sound, active at the hotspots of underground art and night life.

MO ran a number of clubs in the early days of Berlin’s techno craze: Elektro, Panasonic, Init. With Klaus Kotai and Daniel Pflumm she founded the label Elektro Music Department, releasing a series of records that are much sought-after, these days. Working at the Hard Wax record store, MO was responsible for opening up a new section meant to explore the excitingly obscure side of club sounds: Strange Music / Early Electronic. A world based on closed circuits.

Teaming up with the likes of late minimalism master Mika Vainio, female:pressure founder Electric Indigo, with Jan Jelinek as well as Lydia Lunch, MO launched her own artist agency Media Loca, in 2009. In recent years, she’s conceived and curated the Perspectives and Heroines of Sound festivals while her DJ sets have become like black swan events, as rare as unpredictable. So don’t miss MO closing even more circuits at KOOKOO!

MASARU IWAI, on the other hand, is all about opening up connections, raising questions, and “digging the dirt on cleanliness”, as the Japan Times stated. The fine artist based in Tokyo will present new video works entering into a dialogue with KOOKOO’s resident artists YUKIHIRO TAGUCHI and CARLY FISCHER. Even more connections and circuits will be opened and closed by KOOKOO’s hosts MIEKO SUZUKI and ARA.