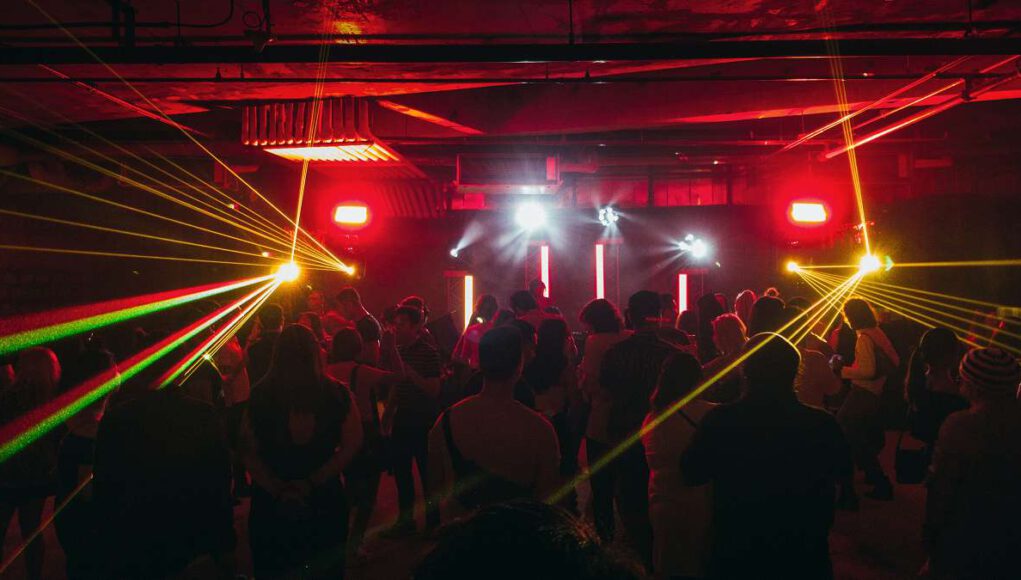 Tracklist –
A: ALL OF MY PURPLE LIFE
B: THANKFUL – Balearic House Remix Feat. Jesse Remix

We are kicking off a 5-part series here on Green Gorilla Lounge from the Sleight of Hands vault. That totals and Album of A sides and B sides of 12inches.

Headz know that you used to walk into a record store and they’d have the stack of the week hanging up on the shelf … you’d have the ones that everyone knows on the a-side up there, but what the selectors would pick out would often be elusive and deeper cuts on the flip side. That’s a little bit of the theme on this series. Over the next few weeks, we’re going to be releasing some sought after Sleight of Hands tracks as championed by Doc Martin, some never before heard tunes that are fresh out the studio for all on the flipside. Enjoy!

First up – a sneaky cheeky lil number – “All Of My Purple Life” raises the pulse, starting out innocent before bringing in some electro-tinged bass and a little hat tip to the Purple One (RIP!) before heading off into the acid evening. One for the beautiful sinners amongst us.

On the flip – SofH’s “Thankful” had been landing in sets around the scene for a while, but recently the guys took it back to the studio, stripped everything away, and wanted to deliver a more lo-fi tripped out version.

What’s resulted is a beautiful retro-tinged, synth-led piece that straddles between house/disco/synthwave.
Enjoy – thanks for the support – we’ll see you again soon.