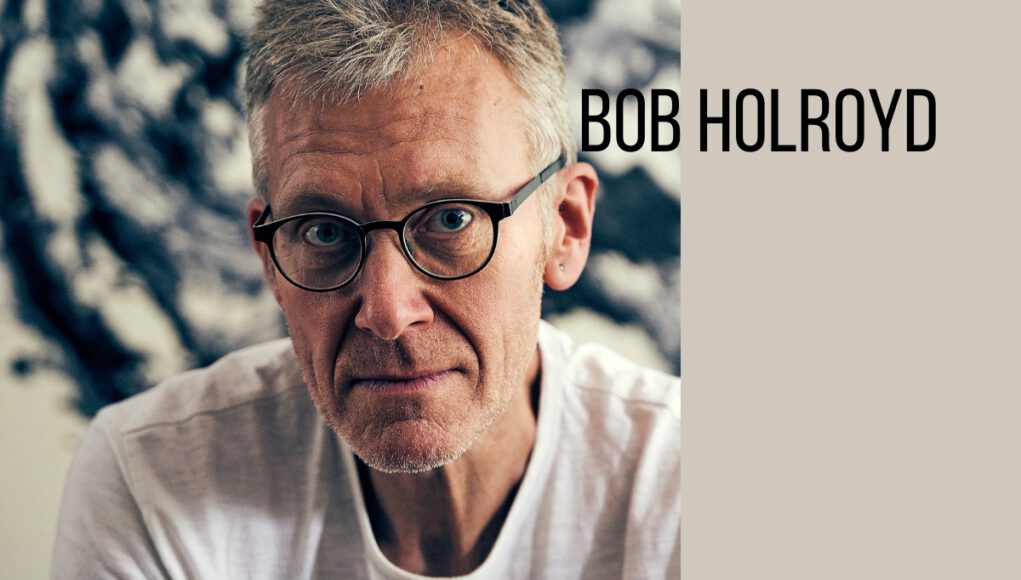 How do you handle song requests when you are DJing?

Depending on what style it is, I try to be inclusive if I can be – unless the request is ridiculous and will empty the club!

I know I’m tempting fate here, but so far nothing totally catastrophic has happened ( yet!). I really don’t know what I’d do, cry?

What are your musical influences as a child?

I don’t think so. I hate being defined by my tastes, and these change and shift constantly the more that I listen to. I think I can admire someone’s talent, even if I don’t like their music, there is great stuff out there in all genres.

Clearing out over 30 years of pigeon dropping from an old barn. It was literally a shit job, ( and it needed to be! ) but the money was fortunately quite good, and it got me my first synth.

Describes your sound to someone who has never heard it before?

I always find this difficult. Textural, ambient, minimal, spacious, and some or none of these things at times.

I DJ’d at the Union Chappell in London quite a few years ago doing a very ambient set. All afternoon on a big screen behind the stage were lovely graphics and bits of interesting film. When I performed, I think the people in charge of the visuals decided to put on beautiful shots of natural wonders to go with the chilled atmosphere, but in fact, I learned later that most of the time I was playing to graphic, horrific scenes of killer whales chasing and eating seals, the sea red with blood! I couldn’t see what it was from so close up so fortunately I didn’t realise at the time, but I did wonder why I got such a strange reaction from the audience.

I’d like to think I would work at an animal sanctuary looking after abused animals. ( this isn’t just a reaction to the last question ! ). However, I’m not I would cope very well as I’m sure it would upset me.

Wow, I suppose the one that probably does – middle of the road pop music. It’s a real skill to write a really good 3 minute song that appeals to all ages and sexes.

Having said that, the more experimental styles of music get far less airplay and attention, which obviously influences how many people actually hear it. I would love more mainstreams tv and radio shows which feature modern classical, jazz, and anything experimental.

The vinyl record/the tape recorder. It was amazing to be able to record music to play back to others, in other places. Up until that point music had to be listened to only in the present, and only in a specific place.

Have an incredibly thick skin to cope with the endless rejection. Also, try to develop the hard balance between being humble and listening to others, whilst being confident in your own style and ability.

Which track would play when you stepped into the boxing ring?

Following his single ‘Hiding in Plain Sight’ earlier in the year, ‘Brushed Aluminium’ is a meticulously crafted club track, brimming with detail and encompassing myriad contrasting emotions across its seven-and-a-half minutes.

The release features no fewer than four remixes, with London DJ and producer T. Williams stepping up first with a bumping, percussion-heavy rework. Next up, CASSIM harnesses a similarly percussion-oriented vibe for his progressive house edit, before producer and sound engineer Alec Soren evokes the ghost of rave with a remix that features haunting, mutated vocal samples. Closing the package out is fellow UK artist Kolani’s emotion-tinged melodic techno version.

With a music career spanning more than three decades, Bob Holroyd is widely regarded as one of the UK’s foremost electronic composers. His work has featured on numerous high-profile films and TV series, including The Dark Knight, True Blood, The Sopranos and Lost, with his music also being remixed by the likes of Four Tet, Mogwai and Joe Claussell.