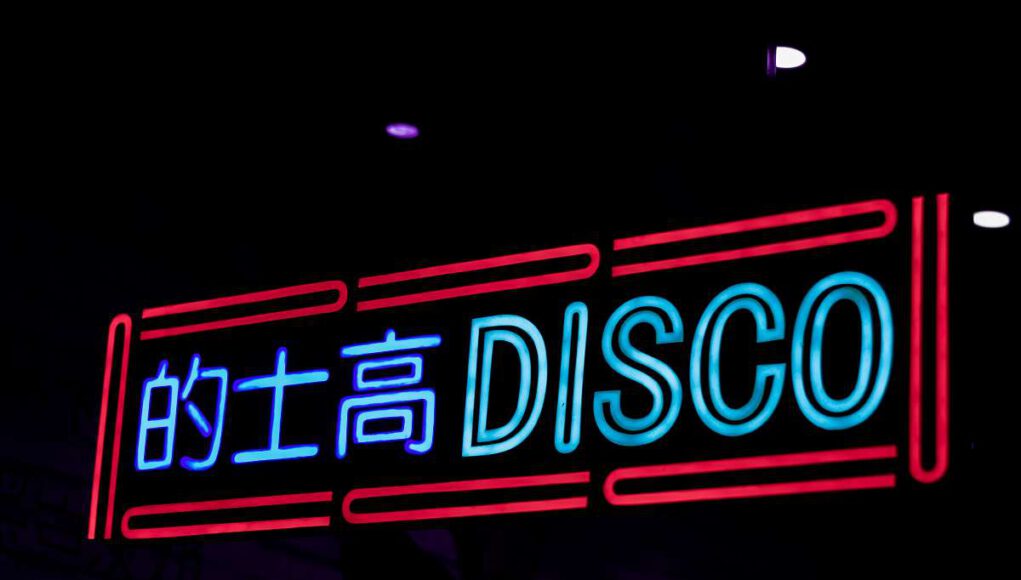 UNKLE have joined forces with Girls Of The Internet, for a four track remix EP, the first in a new series. Given free reign to pick tracks from UNKLE’s two top 40 album’s The Road: Part I and Part II, they singled out three songs, and have given them their own spin in their unique futurist-disco stylings.

Opening track Sunrise takes the Liela Moss featuring blissed-out house track and strips it right back to its bare elements. Guided by a four to the floor kick-drum, Liela’s ethereal vocals glide over the top as the track builds. The soundtrack to an Ibiza summer that never was.

Only You switches up the pace, with arpeggiated synths and bumpy drums leading the Miink-featuring track in a completely new direction.

Farewell, the opening track to The Road: Part I takes the epic choral elements of the original and sets them over a skittering electro drum beat, for a late night back-room moment.

The EP is rounded off with an ambient take on Sunrise, removing the drums and providing the perfect reprise to end on.