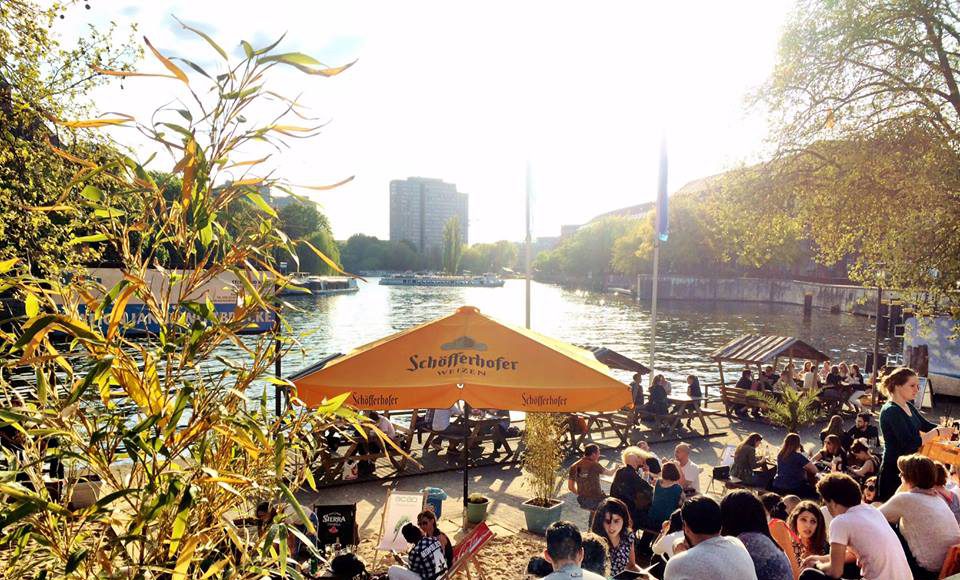 Jean Yann Records are back and release their first remix-only Ep. With them are Nathalie Capello and Philippe Autuori, who took „Release It“ by Robert Owens and made 2 groovy new tracks out of it. „Release It“ was part of the Zeitlos EP. We had an interview with Robert about himself and the great album!

Reason to party: We raffle 3 downloads of the new EP and on top of that every winner gets a vinyl of the 4 Years Anniversary with Daniel Jäger, Fabian Vieregge, Tantra and Philippe Autuori! Send a mail to redaktion@theclubmap.com with „Release It“ as subject.

1 – Floxyd X Robert Owens – Release It (Demo Mix)
This demo mix has been in Jean Yann’s pipeline for a while but has been kept preciously until now. It was about time to Release It! From the lyrics to the baseline, through the synths and plethora of effects, this track is a real omen to clubbing, clubbers and clubs throughout the world. Thanks to the amazing song-writing skills from Robert Owens and the brilliant music-producing skills of Floxyd, and the support from Jamie Anderson and Mad Shivers this banger is both a dancefloor energizer and as well as a Summer hit! Merci!

2 – Floxyd X Robert Owens – Release It (Philippe Autuori Remix)
Second in line is Philippe Autuori with a deep yet up-tempo remix that pretty much sounds like it was made to make you dance, dance and only dance. Surfing on the wave of his last EP “Phil” delivers an amazing piece. The baseline, the kick, the vocal mash-ups, the airy alarm-like synths and the melody reinvented anew bring the original instrumentals and vocals to a whole new level. Press play, then repeat and you’ll get it! Bravo Phil ;)

3 – Floxyd X Robert Owens – Release It (Nathalie Capello Remix)
Last but not least, Nathalie Capello with a truly housy remix full of Italo-Disco influences and Liquid-House notes. True to the original, yet miles away from being the same track, this remix is a demonstration of Nathalie’s talent. Re-inventing the original with electronic synths and fine-cut vocal loops, this remix sounds like the kind of track you would like to play on and on at open-airs, festivals and raves throughout the Summer. Félicitations Nath <3#