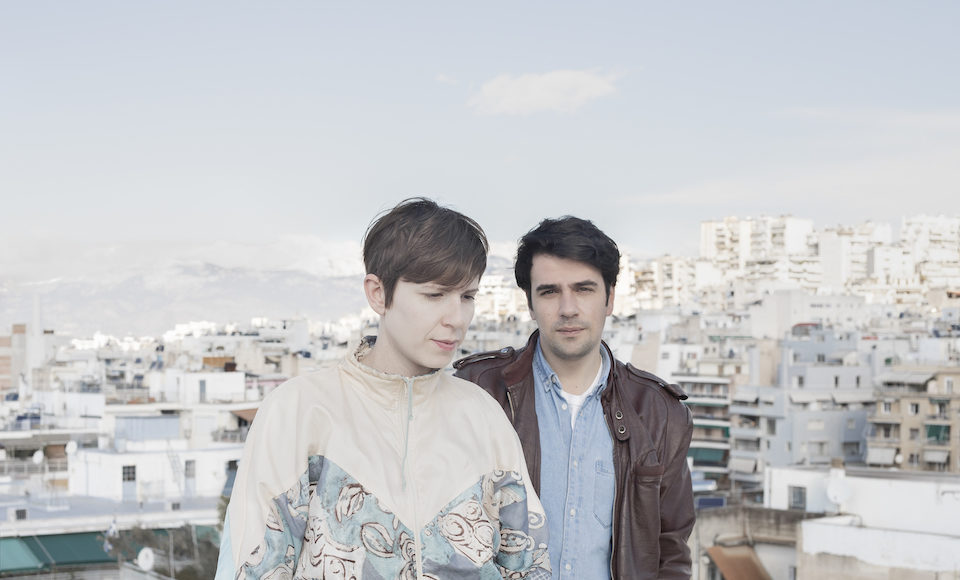 NTEIBINT brings yet another brilliant nu-disco track to fruition with his latest work featuring fellow Athenian Matina Sous Peau. The two have a natural affinity in the studio which can be heard on their two previous breezy summer ballads ‘Love Is Everywhere’ and ‘Back To The Roots Of Love’. Including remixes with the likes of Satin Jackets, Saib, Cavego & Turbotito these two tracks have seen almost 2 million plays on Spotify. ‘What You Need’ completes their trilogy together as they take things to the next level with this shimmering nu-disco track featuring catchy uplifting melodies, clever arrangements, and sublime toplines from Matina Sous Peau.

There is never a dull moment for NTEIBINT as he continues time and time again to produce rock solid releases on Eskimo Recordings alongside his daily radio show on En Lefko 87.7. Not to mention his many collaborations and remixes of artists such as Chet Faker, Melina Mercouri, Horizon, Jamie Lidell and Satin Jackets, NTEIBINT seems to be unstoppable on his journey to the stars. Matina Sous Peau also keeps a full schedule working with Monitor, Dusk, Papercut, My Drunken Haze and The Blue Square as well as creating mashups and covers songs which have made their way onto international airplay charts. The two bring a wealth of experience and successful releases to the table as they continue to push to the forefront of the Greek electronic music scene. ‘What You Need’ sees them surfing a wave of momentum that will be exciting to watch as this nu-disco anthem drops onto their growing fanbase and newly reopened dancefloors this summer!