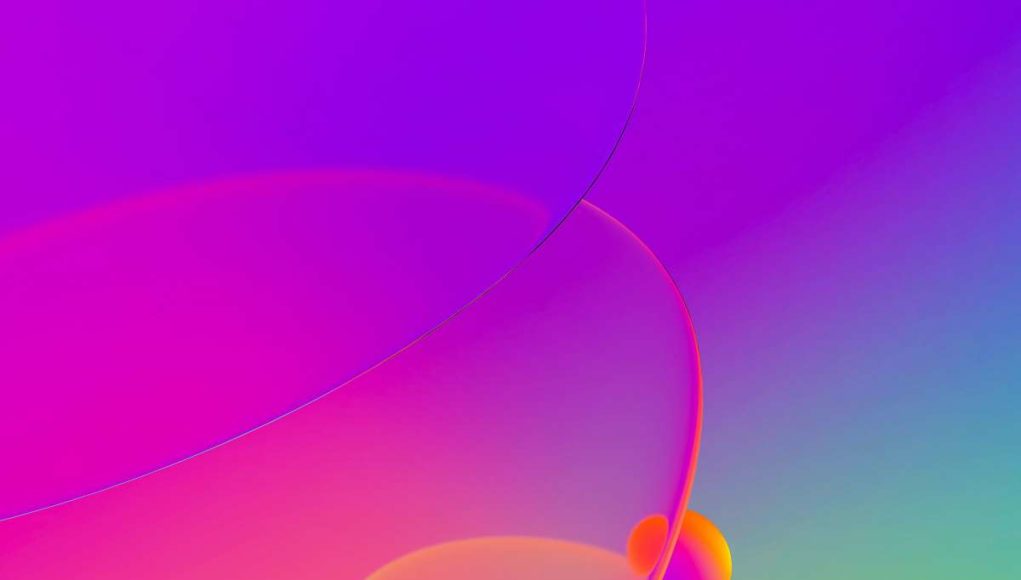 Frappé is set for a powerful finish of the year, welcoming the great S3A as a very special guest on its 6th Various Artist EP The Godbanger to be released on December 10th. Alastair Lane, one of the hottest young talents to emerge from Paris in recent years co-stars the EP with the French funky House music don, pursuing Frappé’s tradition to bring together well-established producers and future stars of the French scene. For the party to be complete, the two guests are joined by the label co-founders Ten Fingerz and Basile the Suresnes, with the 4 artists placing The Godbanger under the sign of funk and disco, for a 5-track EP that will have you booty-shaking all night.

S3A aka Sampling As An Art contributes strongly to the record with 2 exclusive tracks that would likely be played at Studio 54 if the club was still open in 2021. The French producer is at its best with uplifting vocals and basslines on Work for NYRK and scorching trumpet loops on Slump. Put your boogie shoes on and get the party started.

Ten Fingerz’ Rue du Fonk sounds like there’s a funky house party happening around your block and you’d almost expect B-Boys to pour out of the speakers. These sirens, clavinet and trumpet loops will llikely get your head banging before you notice it.

Basile de Suresnes shows his amazing sense of groove on Get Back, a pure house music anthem with sharp drumming and a Chic-like bassline that will keep disco balls glittering until the morning comes.

Beautifully closing the record is Alastair Lane, who demonstrates his love for japanese disco on Tokyo Love Affair. This lush production is sexy and groovy a plenty, the way any Frappé record should be.

The GodBanger EP is out on December 10th on vinyl and digital formats.