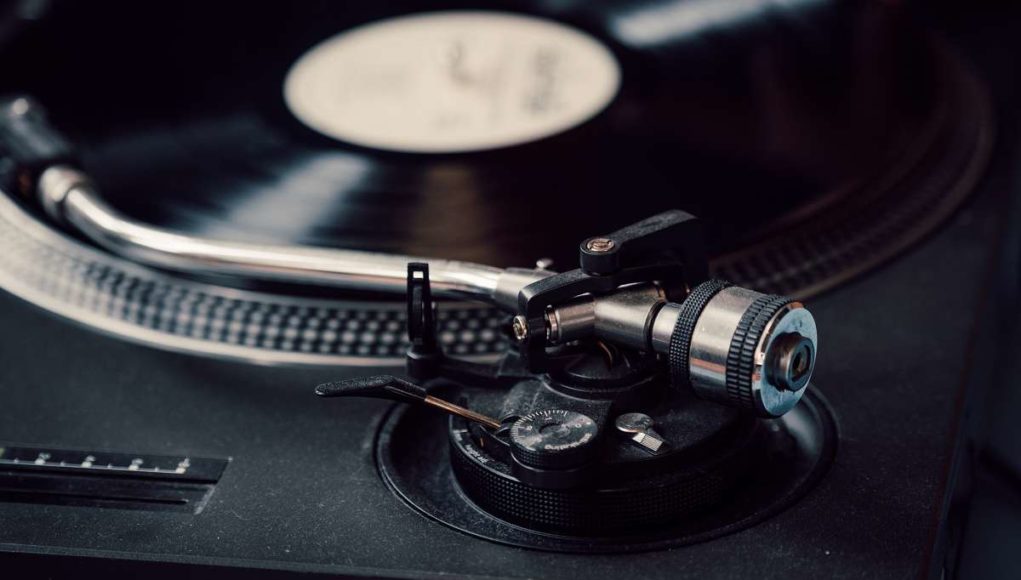 Berlin-based producer, Pascal Hetzel is back with his first release since 2018, this time in the form of his first studio album titled ‘ASLM’.

Pascal initially gained popularity as half of CYRK alongside his partner Sam yet his solo work steps away from CYRK’s electro sound and delves into a techno/break-beat oriented direction as he takes a more experimental approach to his sound design.

Through his use of modular synths and drones he creates a futuristic, dystopian and cinematic audio experience that’s filled with dark and gritty sounds that are cerebral and mind-bending in their nature. The use of glitchy sounds, driving bass-lines, heavy kick drums and hypnotic yet distorted drones create a unique experience that paints a beautiful yet twisted picture of a dystopian reality.

The ten-track album, which is set to release through Belgian label Arkham Audio, opens with ‘RBBRMN’ a driving and hypnotic four to the floor tune with a bass-line and drums that swing beautifully together. Distorted horns lead to a tense build-up that switches things up when the drop hits and jumps straight into breakbeat with no shortage of style. This track provides an example of what one can expect from the rest of the album with its groove and combination of Techno and broken-beats.

‘TWST ’ is up next. It’s a broken-dub track with heavy amounts of wobbling, crunchy and distorted sub-bass. Just before halfway Pascal begins bending your mind with a glitchy and cerebral modulated melody that’s sure to leave you questioning the reality you’re experiencing. ‘CHMST’ opens with a warm pulsating sub, deep and heavy broken kicks and delicate hi-hats. The track slowly starts building with a grumbling distorted synth that’s ready to consume you as it grooves with soft reverberated percussion. A hazardous sounding alarm creates a sense of distress throughout the track until a soothing yet eerie pad comes in for the next breakdown.

The next two tracks ‘SLT’ & ‚PPPR’ are built upon the same foundation when looking at their sub frequencies. They both have the same punchy, in-your-face kick drum and a very similar rolling bass that’s so deliciously groovy you can’t be upset hearing it twice. The difference being the bass from ‘PPPR’ rolls in descending intervals whereas the bass from ‘SLT’ rolls in ascending intervals. ‘PPPR’ hypnotizes you through what sounds like distorted howling winds, combined with repetitive percussion ping-ponging back and forth. The track’s continuous movement builds as the drums begin filling in, creating an irresistible groove in combination with the kick and the rolling sub.

‘SLT’ brings that glitchy, cerebral sound design into the mix with sounds that resemble a robotic sound in order to create a tight but jerking groove. The hats and shakers are more present when compared to that of ‘PPPR’ and are emphasized even more by the dramatic and hypnotizing pads that help reinforce that cinematic, dystopian experience. Next up we have ‘SPRM’ which features off-beat synth-stabs with a crisp texture, a thumping, boxy kick, and slick shuffling drums. The modulated bleeps tighten the groove as the hats begin moving to the background for short a build-up before everything drops back in causing havoc and bringing unshakable energy to the track.

‘NGHTSTLKR’ is a gritty electro, break-beat track with almost too much style. It features a sound design that resembles that of heavy machinery moving, thus giving the track an industrial feeling. The distorted bass, heavy kicks, shuffling snares, and claps make for a slick bouncy broken tune that gets even better once the grooving hats get thrown into the mix. Next up we have ‘BLLNR’ which transports you directly into a dystopian future with its cerebral, electrifying pads, deep, heavy sub-bass & glitchy modular synthesizer that almost resembles that of a robot communicating. ‘MRJNGLS’ opens with an almost tribalistic low-end due to the heavy rolling kick drums. From the get-go the kicks and rolling hats form a ground shaking groove that maintains the track’s momentum from start to finish. The modulated drones float in and out of the mix, never remaining stagnant, and paint a picture of lasers and robotic drones scanning over an area. The experimental sound design provides the track with a dramatic atmosphere.

The final track on the album is focused more on ambiance, atmosphere, and sound design. ‘CNTSS’ is a down-tempo, broken-beat number with long, heavy kick drums that flow smoothly as lush pads create an emotive atmosphere. The combination of cascading bleeps and shimmers entrances and calms the listener as it sends them on their way, ending this record in a beautiful, dystopian, and cinematic manner.

This record provides a perfect indication as to how Pascal Hetzel’s sound has matured over the past few years since his previous solo releases. He had a vision when creating ‘ASLM’ and executed it brilliantly by delivering a cohesive body of work that is emotive, hard-hitting, and picturesque.