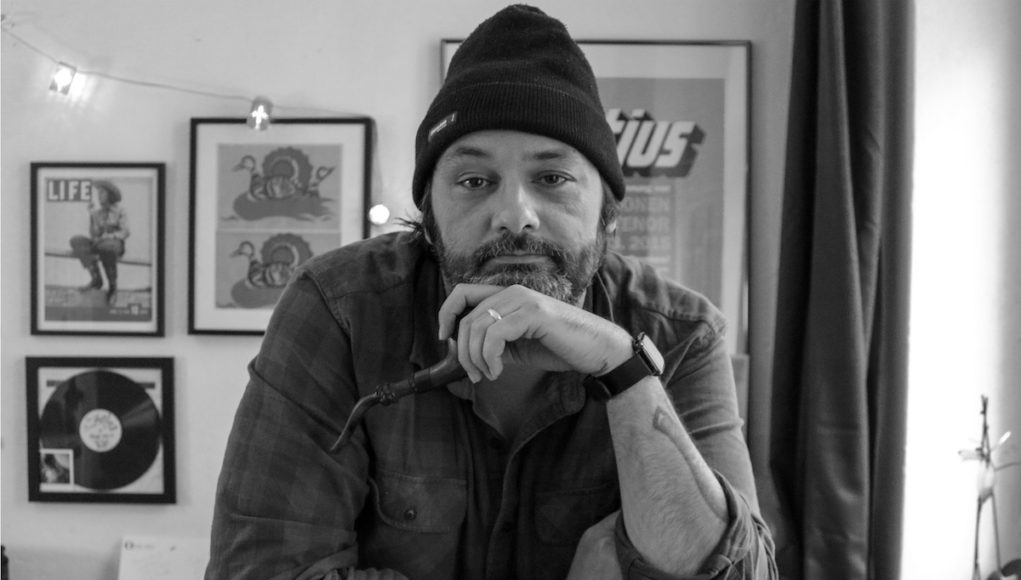 Please introduce yourself to our readers.

The name is Sid Le Rock. Thank you for this interview.

Do you prefer to play live or Dj?

Through the course of my musical career, I’ve been mainly associated as a Live performer. I’ve enjoyed this as it allows me the chance to offer an alternative outcome to the recorded music I release. However, djing gives me the  balance I require to step out of my own by showcasing music from talented artists that inspire me.

It all depends on what is in my inbox.

This has unfortunately happened but I’m comfortable with these mishaps to except that shit happens. If need be, I can pull off a slightly out of tune acapella while my gear is rebooting.

I grew up with a wide variety of music styles that aided to my growth as a curious producer / composer.

Too many to share but better told by someone else who was there.

If I wasn’t a musician, I would still revolve in the arts.

Don’t sound like everyone else and stick to your shit

I like coming home. I get to see so many friends and familiar faces that still hold fort.

Could you tell us about your album Invisible Nation?
Invisible Nation is my heart and soul. I am proud of this new achievement that allowed me the chance to express myself fully and naturally.

What is the concept behind it? When and where did you record it? What equipment did you use? My new album concept is a fusion of traditional music and organic elements utilized by the Aboriginal peoples of Canada, combined with the modernization of electronic-based music.

Are you planning to perform the album live? And what would be the perfect setting (time, place) for it?I would think that this would be my next step forward. A live evening performance in the wilderness during an aurora borealis.

Are remixes of the tracks in the plans?
Yes, this is a thought at the moment. I’ve already have a short list of remixers that I’d like to approach. We shall see.


What are your upcoming plans?
After a well needed pause, I suppose a world tour is the upcoming.

Sid Le Rock’s Invisible Nation is out now. Get it here