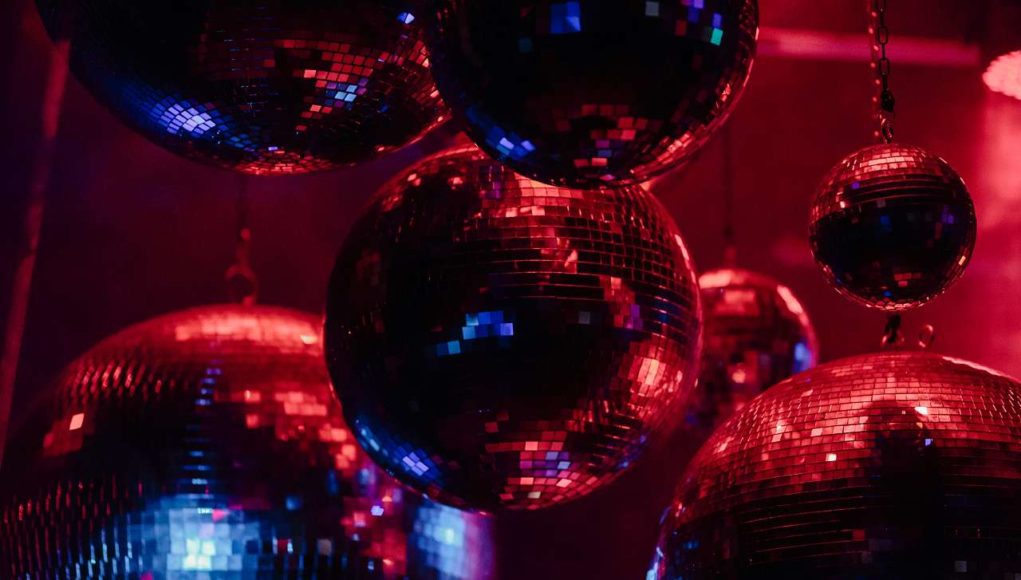 Following on from the beautifully meditative swoon of first single “Grace”, Hercules & Love Affair and ANOHNI now return with the furious maelstrom of “Poisonous Storytelling”, the next track taken from the forthcoming album In Amber, set for release this summer on Skint/BMG.

It also sees the powerful return of ANOHNI to the Hercules fold, 15 years on. The results are as urgent and potent as ever, as she calls out the insidious misinformation that’s now caught the world in its vice-like grip, and does its very best to divide rather than unite.

In Andy Butler’s words: Poisonous Storytelling started as a song called “Sacral” – The music evoked sacred rites, but the word “Sacral” also speaks to one of the sources of our rootedness and stability.

ANOHNI’s lyrics outline a constellation of systemic brokenness within global society. Addressing cultural narrators, newscasters, film makers and prophets, ANOHNI states, “We must be careful with new narratives, because everyone is rotted out from poisonous storytelling”.

“Poisonous Storytelling” is just the latest missive from the highly anticipated In Amber, Hercules &Love Affair’s first album in five years and Butler’s powerful instinctive response to putting emotion and rage back into dance music. The end result is something visceral yet organic, deeply emotive and infectious -the troubled ghost trapped inside the whirring, shiny machine, and it is out on June 17th on Skint/BMG.