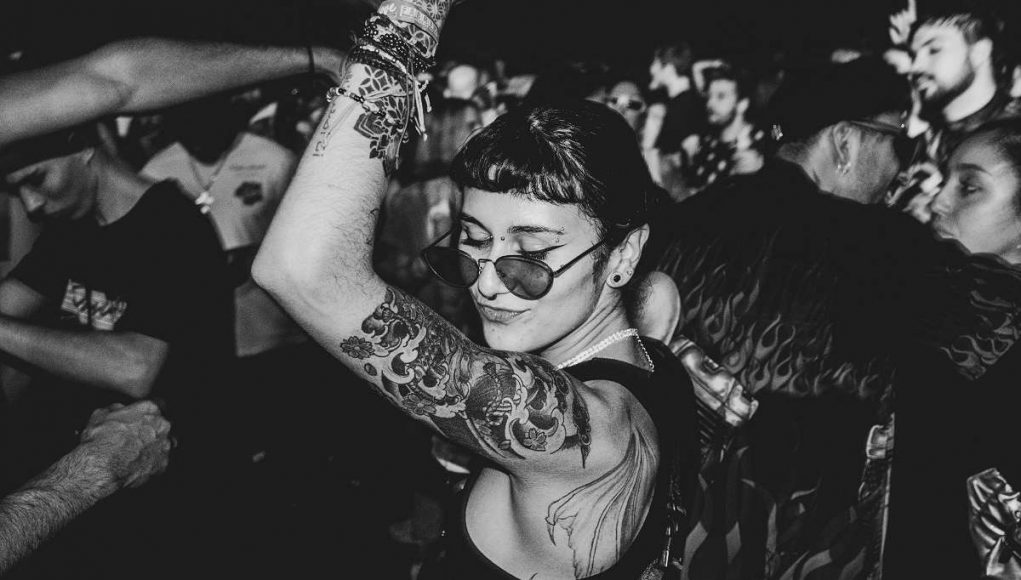 Following on from the electrifying release of ‘Feel So High’, NYC vocalist and visual artist Fiorious collaborates with remixers Austin Ato and Martyn Bootyspoon. Both tracks arrive today, complimented by a director’s cut edition of the avant-garde music video via Fool’s Gold Records.

Marking the first collaboration between the three artists, Feel So High EP is the perfect pairing of fierce vocals and an infectious house beats. Austin Ato turns up with an unapologetic ‘Raw Club’ mix, consuming punchy kickdrums and surging basslines throughout. On the flip side listeners are introduced to a tripped-out house bumper from Martyn Bootyspon, embracing all of Fiorious’ flamboyance into 5 minutes of audio seduction.

Key collaborator Austin Ato is known as a name who makes records for the dancefloor. Hailing from Glasgow, the rising producer has released a string of bold and colourful music on some of the industry’s most-respected labels including Classic Music Company, Percolate, Phonica White, Defected, Me Me Me and Futureboogie. Picking up support from Honey Soundsystem, Horse Meat Disco, Bonobo, Nightmares On Wax and Laurent Garnier.

“I’m a huge fan of Austin’s work because he’s so musical and a super versatile madman, and we became close during the pandemic, sending ideas and demos for feedback between Glasgow and NYC. One day he was like “You need a nasty track with big bass and space for your voice” and the next day he sent me the first version of “Feel So High.” It was a really fun process, we just wanted to keep it weird and sexy and primal and to the point.” – Fiorious

Confirmed party starter Martyn Bootyspoon arrives as a fitting addition to this latest release. Known for his eclectic taste, marrying influences ranging from ghettotech to Chicago house to RnB to grime. The Montreal artist burst onto the scene in 2017 with a grandiose manifesto on Hawke’s debut LP, First Opus.

The following year he unleashed his own critically acclaimed debut EP on Fractal Fantasy, Silk Eternity, and has since dropped No. 1 Crush on Model Future, and headsplitter Lickety Split on Local Action imprint, 2 B Real. With every-growing credentials it seemed only right Bootyspoon joined in on this Fiorious party.

Feel So High is the next chapter in these artist’s glistening discographies and signals the start of a run of new music for Fiorious who will be continuing to link up with some of dance music’s esteemed names and faces across 2023.