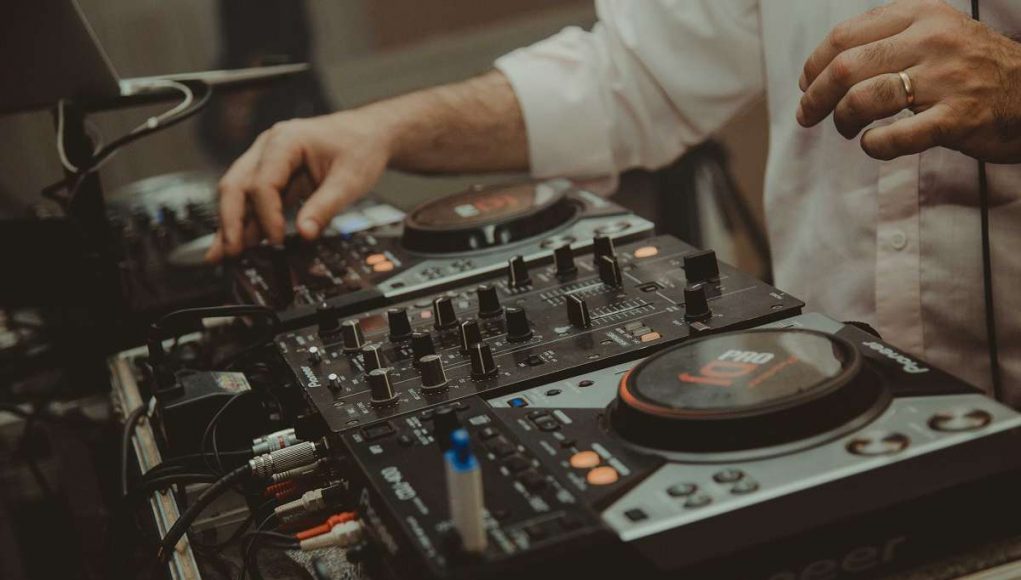 Canadian Music Producer and Recording Artist, Jay Daillie, aka LOSTBOYJAY, began creating music out of his Toronto bedroom at the age of 13. Starteing his career producing Hip Hop and RnB music for a variety of emerging Toronto and American artists he connected with through Facebook and SoundCloud. After years of producing for independent artists, LOSTBOYJAY stepped into his own solo career recording trapsoul music. In 2021, LOSTBOYJAY discovered a new love of House music.

With his Hip Hop and RnB roots in mind, LOSTBOYJAY built a following by blending the two genres and creating mashups of some of his favourite Dance, Hip Hop, and RnB tracks. His latest single ‚Could Be Wrong‘ with its infectious BRANDY vocal sample is now signed to Polydor Records with an extended mix.