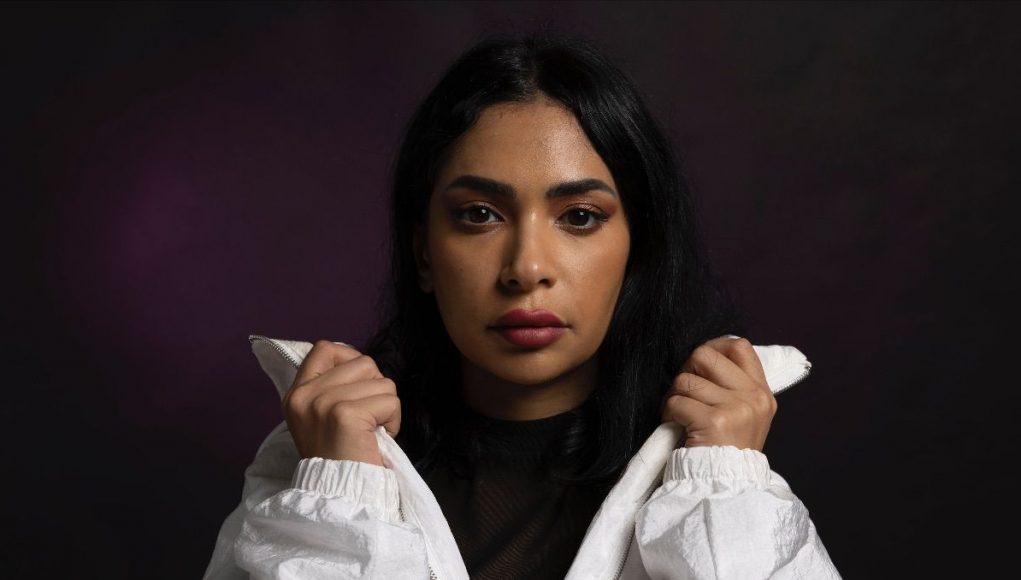 An ambitious, undeterred new talent in electronic music, Jeddah born and raised Cosmicat is forging an impressive reputation as the first female DJ to rise from the exciting underground electronic music scene in Saudi Arabia.

Cosmicat’s melodic aspirations on her new single “Set Me Free” out now on MDLBEAST Records finds comfort amongst more hostile musical undertones that percolate around a refined progressive house sound.

Tense, epic and transformative; the latest studio output from the young, exciting producer is executed with ample space and depth to lose yourself in the swirl and flow whilst her whispering subterranean vocal provides a stream-of-consciousness and a welcoming moment of dancefloor liberation.

Having opened Boiler Room’s first ever broadcast in Bahrain last year, the Saudi Arabian selector has focused on crafting her own signature sound and blend of tech house and melodic deep house.

Cosmicat’s new music and forthcoming 3-track EP illustrates a passage of ambition and a level of potency in her productions that will not only further define her musical identity but will continue to propel her further globally.

The track’s atmospherics offer an intriguing glimpse into an artist at the forefront of the Kingdom’s creative boom, where imagination and innovation are the pillars of a vibrant society. As a spacious yet dark journey, “Set Me Free” tussles with a late-night hedonism anthem and personal idealism at heart – striking a balance between Cosmicat’s habitual grit and a newfound vision for a global audience.

Despite formative limited access to musical equipment yet growing up inspired by and passionate about Saudi music, Cosmicat’s electronic music focuses on tones and rhythms that are naturally anthemic and are a thrilling gaze into her performances at the likes of Tomorrowland, EXIT Festival and MDLBEAST’s Soundstorm, sharing the stage with such prolific names as Peggy Gou, Jamie Jones and Solomun.

Spearheading an important movement happening both in her home country and beyond, Cosmicat’s rise to profile comes as young Saudi women begin to explore new boundaries and the country adjusts its attitudes to dance music.

Conquering the underground scenes of Bahrain, Saudi Arabia, Qatar and the United Arab Emirates in the process, Cosmicat has now emerged with a clear musical identity as a formidable symbol connecting cultures, nations, and her global electronic fanbase.

Cosmicat – “Set Me Free” is out now via MDLBEAST Records