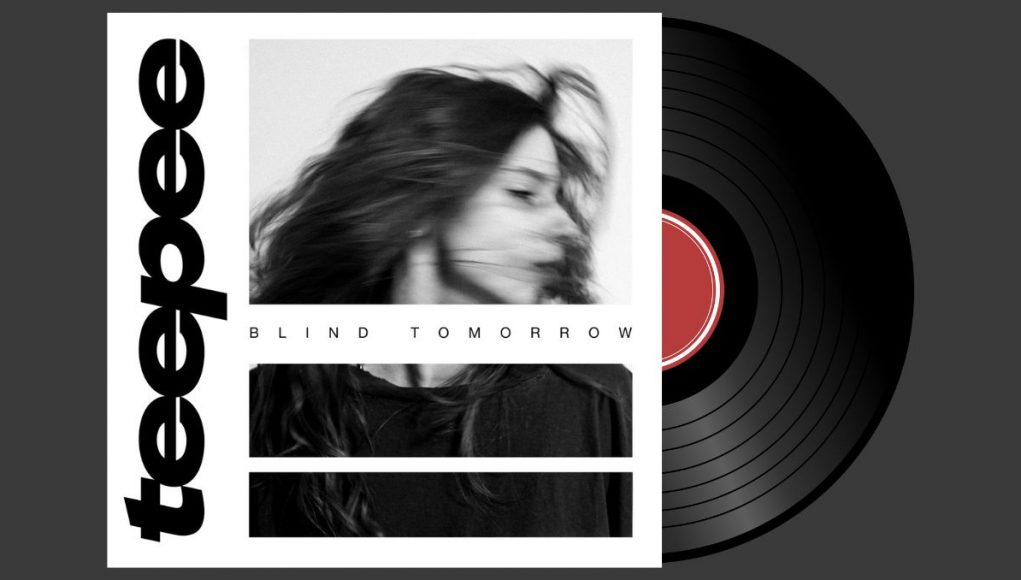 Dream pop duo teepee is coming back with new single „blind tomorrow“ after more than two years since the release of their successful album Where the Ocean Breaks. This song, in which the duo returns to their vulnerable and melancholic aspect, is the first track of their forthcoming album which is going to be released in 2023. Guitars, reverbs, tangible harmonies, and relieving climax are included as always!

Blind tomorrow is an honest confession about sadness, fear, and anxiety. It talks about the mental health struggles the band has gone through over the past two years reinforced by the pandemic. Tereza’s dreamy and ethereally fragile vocals take you on a journey through her sad soul, accompanied by the presence of comfort in Mira’s vocal by the end of the song. The duo once again decided to work with British producer Tom O. Marsh, and invited their favorite sound engineer Lukáš Lukáš to mix the track.

The song is enhanced by a strong music video portraying a day in the life of a person that has depression for breakfast, anxiety for dinner, and panic attacks for dessert. The video was directed by one half of the duo Tereza Lavičková and filmed by videographer Nela Wojaczková. Beautiful light effects were set by light designer Eliška Kociánová and talented actor and dancer Kristina Tukan took the main part and brilliantly portrayed the struggle with depression and anxiety.

„It is too easy to fall under the spell of the depressing and anxious times we live in right now. I know we are not the only ones with these symptoms. Sometimes getting out of bed seems like the most challenging task in your life and you know that the story repeats itself tomorrow. You get stuck in a cycle that’s hard to get out of, even though you know all about its tricks. I address my invisible enemy in the song and reject it at the end. It’s a story of a struggle with depression, but also about taking a leap of faith for a happy ending.“ adds Tereza.

The song blind tomorrow is released on 09.12.2022 under the Berlin-based Springstoff label supported by teepee’s show in Prague on the 15th of December. Tickets are on sale via GoOut.

In the eight years of their existence, teepee have garnered the attention of fans and music critics, have started collaboration with a Berlin-based label Springstoff and played numerous shows throughout Europe and at some major showcase festivals such as Eurosonic Noorderslag, Enea Spring Break, Waves Vienna and Reeperbahn Festival. Right before the outbreak of the Covid-19 pandemic, teepee played their biggest European tour as a  support of the British duo Seafret. Apart from Seafret they also shared the stage with other famous names like Oh Wonder, Peter Bjorn and John, and Laurel.