On the occasion of The World Health Summit, the Pulitzer Center on Crisis Reporting invites you to a special screening of:

WE WANT YOU TO LIVE
„EBOLA: Das Virus Überleben“
A Film by Carl Gierstorfer

Panel:
We are excited to announce our panel after the screening:
Carl Gierstorfer, the film’s director, will be joined by two representatives of the International Medical Corps who have been working in West Africa for more than a year: Sean Casey, IMC’s Regional Director for Ebola Response in West Africa, and Elvis Ogweno, Ambulance Coordinator and IMC’s Rapid Response Director. Science journalist Kai Kupferschmidt will guide through the evening. In 2014 he travelled to Liberia to report on the Ebola outbreak for Science and Süddeutsche Zeitung.

The documentary by Carl Gierstorfer is a film about the difficult choices Liberian people were forced to make during the Ebola outbreak. It is a tale of death, survival, guilt and forgiveness told by Liberians whose lives were turned upside down when Ebola attacked their homes, hospitals and communities. The filmmakers spent more than two months in central Liberia to tell a story beyond the headlines. WE WANT YOU TO LIVE („EBOLA: Das Virus Überleben“) is a manifest to the courage and compassion of those battling Ebola on the front lines.

Produced by DOCDAYS Productions in co-production with Al Jazeera and SWR in collaboration with ARTE. Distributed by: PBS International. The Production is supported by the Pulitzer Center on Crisis Reporting. 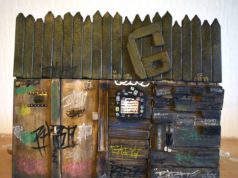 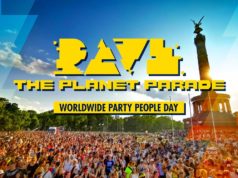 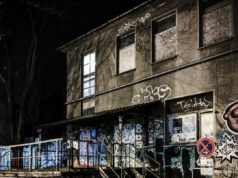 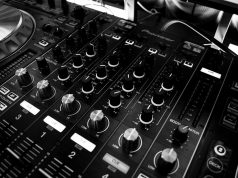 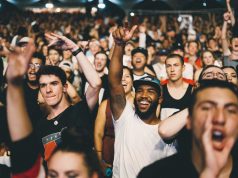