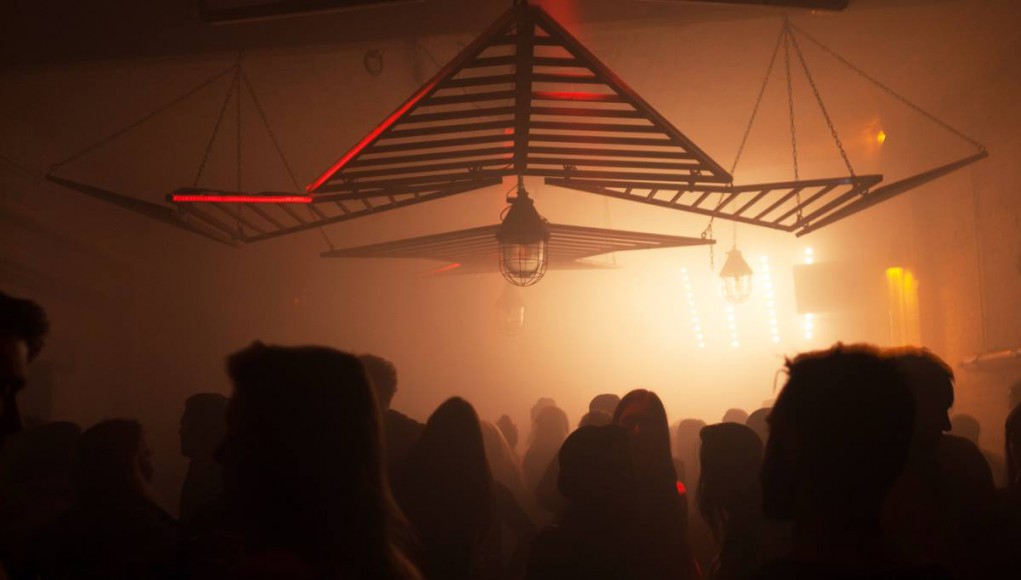 Another Wave is coming!

More than a decade behind the decks back-up Koromoto’s international career. As a passionate music collector, DJ and producer the Berlin-based Venezuelan has never ceased to surprise with new musical styles and genres, giving her sets an innovative and continuous freshness. Her musical expression is powerful, original and always danceable, and fills every one of her sessions with energy, inspired by House, Techno, Dubstep, Acid and Electro.

At the early age of 13, Cashmere (aka Benn Lian) was already intrigued by the scene and together with his big brother he opened a small and cosy club were they threw intimate parties for friends & family. Armed with a second-hand mixer, a tape deck and two old cd-players he took charge of the music and he immediately lost his heart to the 4/4 beat.

Born in 1979 in a could city on the north of Italy. On the early 90s‘ thanks to a friend Lorenzino Trovato, he starts to discover the world of electronic music, and learned the art of the turntables. Grew up like a dj with innovative sounds like: Zen Paradox, The future Sound of London, Sound System, Spiral Tribe and many more. In 1996, leaves his city and untill now he split between two continents, USA and Europe.