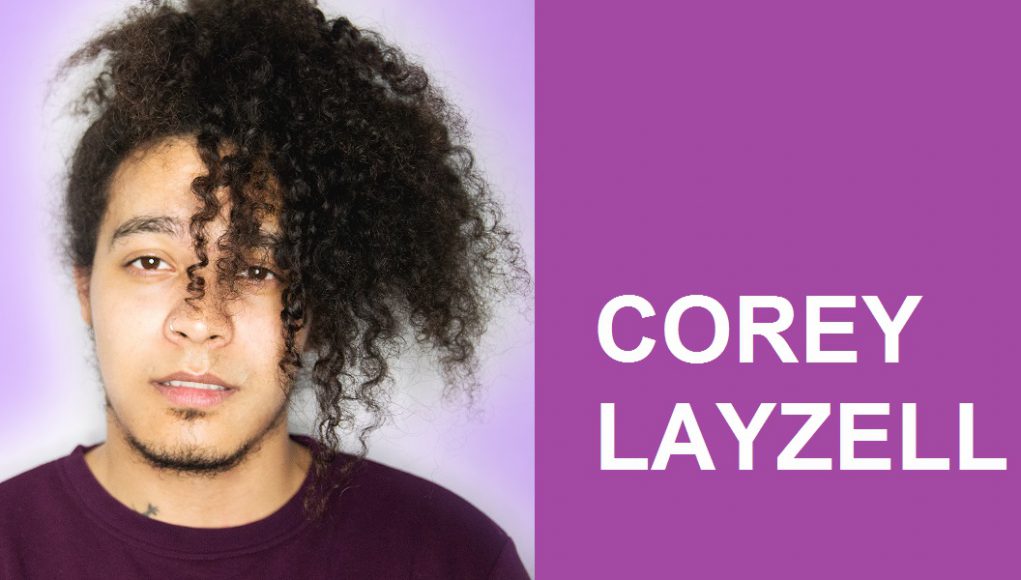 I often put a pin in them..

Fold my hands and wallow in self pity haha!

I listened to a lot of pop music, but it was all on cassette tapes in the good old nineties too, I was pretty limited as to what I could get a hold of.

No! some people’s fav colour is blue, other’s red. Its the same with music, neither is better..

I was a tyre fitter, absolutely hated it.

I once threw an apple pie from a festival stage into a large crowd..

What is the most important musical equipment invention of all time – and why? The string. All the good instruments are made with strings.

Get an online fan base, no one signs people who don’t have one these days, also gigging isn’t as helpful as it used to be fifteen years ago.