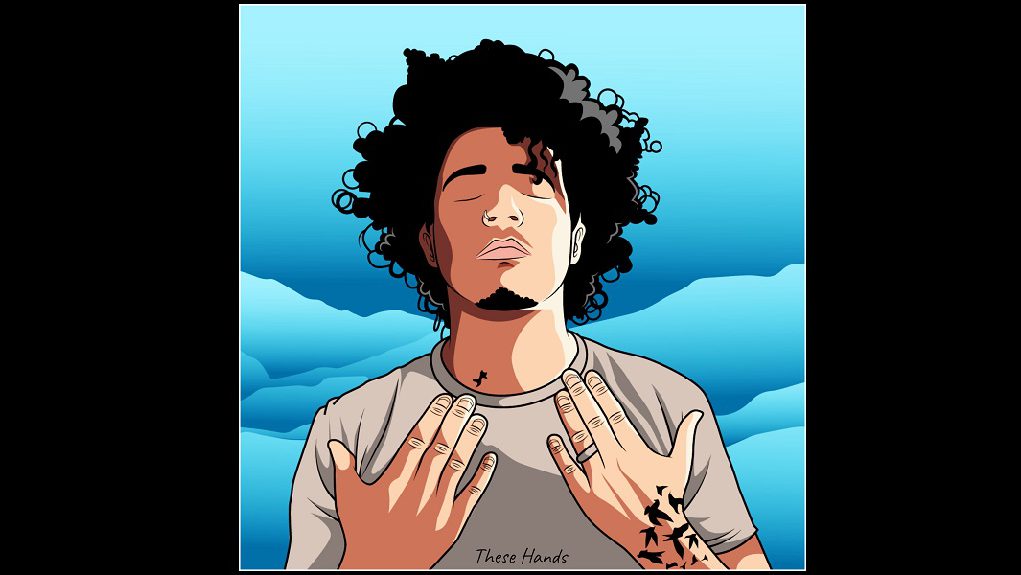 Corey Layzell is an up and coming artist that boasts over 3m Spotify streams from his steady flow of self-releases. Known as orchestral pop, Corey is a self-taught musician that quickly garnered support from BBC introducing and various New Music Friday playlists. His new single, These Hands, is another emotive exploration of his more pop tinged song writing style.

This Essex based singer/songwriter derived his sound from an obsession with choral work, and piano accompaniment. Previous releases include equally ambitious Broken Crayons, Blind and What Love Is all feature his own lyrics, melodies, accompaniment and vocals. Enjoying solo work, Corey always promises a vocal heavy extravaganza after carefully crafted his sound from genuine musical curiosity within the home. A few years later and his skillset amasses over six instruments… and counting!

Described as ‘wild and fantastic’ by BBC Introducing’s Ollie Winniberg, Corey has a side to him that feels refreshingly untamed and utterly authentic. Corey uses heartfelt, guttural vocals to depict real life struggles after his journey from a hard upbringing, to his eventually happily ever after. Still making music from his hometown, Corey draws influence from pop giants like Sia and Ed Sheeran.

New single These Hands brims with pop infused harmonies and Corey’s obvious melisma skills. Fighting for love once more, this is a powerful and undeniably beautiful depiction of the shameless risk one takes when falling in love. Dream like melodies lure you in, before soaring high into an epic final chorus that showcases a battle for the ultimate love story. Corey Layzell – These Hands is out now.