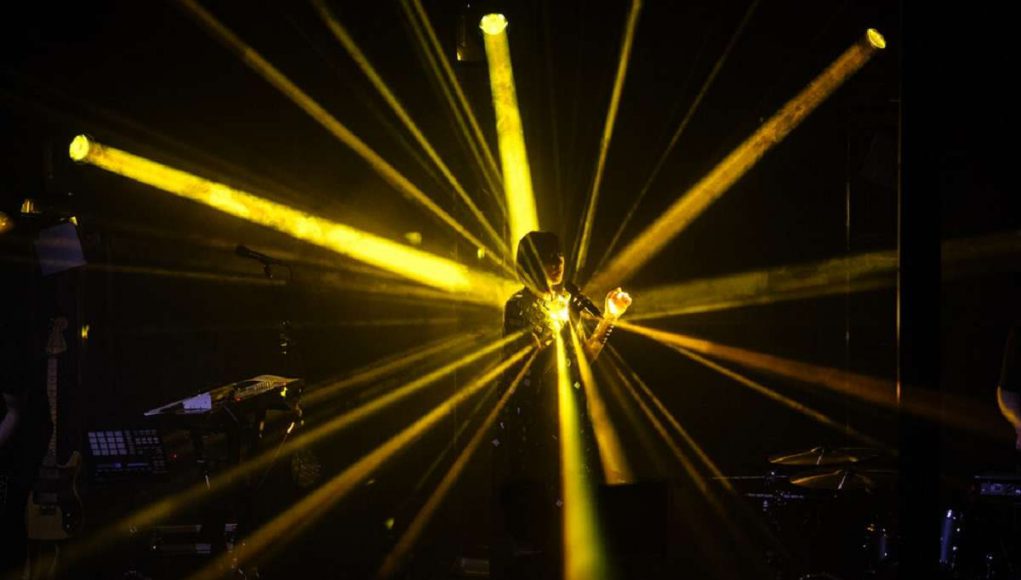 Kick the new year off in style on the 6th of January with Rituals, an interactive, creative, conceptual Sunday hosted by Beat Movement at Berlin’s Suicide Circus space in a spectacular audio-visual festival! The musical line-up boasts some of the most unique and exciting names out there – led by the events hosts Mattia Prete and Simone Scardino, better known as the Berlin-based DJ and production duo Beat Movement, we are promised some of the most cutting-edge sounds in the current jazz, techno and electronica scenes. This highly experimental duo brings together influences from across the musical spectrum into an ever-changing, fast-paced and progressive sound that always manages to stay one step ahead of the curve.

This approach manifests itself clearly in the line-up that they have curated here for Rituals, in particular with the addition of a showcase from Jazz-O-Tech Records, the Berlin- and Milan-based label specialising in the merging of electronica and intricate jazz solos into emotional and hypnotic techno-jazz journeys. Recent releases on the label include Duke Zilla’s cinematic and jazzy club groove EP ‘Trop Fonk’ and the critically acclaimed ‘Story Telling’ EP from virtuoso techno-jazz quartet GaMaPaWa, led by Japanese composer and Theremin player Gak Sato, who will be heading up the label showcase here. Joining him we have artists including native Berliner X Tin fresh from a huge year of touring her relentlessly brutal DJ sets in some of the biggest clubs across Europe, and Delirio Records stalwart Danilenko, whose ‘Beauty and the Boost’ EP from earlier this year has earned him praise from Exium and Tensal amongst others. Techno prodigy Chlär also joins the lineup, having gained huge support from names such as Dax J, Randomer and Setaoc Mass with his unconventional, powerful and subtle techno cuts.

This event promises to be a feast for the eyes as well as the ears, bringing together artists from across Europe in an immersive collaborative 3D exhibition. The artistic roster is led by Rome-based visual designer and 3D artist Giusy Amoroso, whose work has turned heads in installations across Italy with her unique and visually striking stylistic devices. San Francisco-based Derek Holguin joins her, bringing his own enigmatic and dark artistic takes to the table, providing a striking contrast to the trippy, psychedelic digital musings of Albanian artist and designer Klarens Malluta. German photographic and graphic artist Marcel Constantin Wilkens complements the tone of the exhibition with his contrasts of gritty realism and futuristic, surrealist graphic works. With additional support from artists such as Chris Domeny, Olia Svetlanova and the dark, brooding visuals of the up-and-coming German designer 25m42, this event promises to bring you straight to the forefront of the unbeatable Berlin artistic scene. Entrance is free for early birds from 20:00 to 23:30, or arrive later and stay the whole night long to take in the full effect of what will doubtlessly be an unmissable night from our friends at Beat Movement.