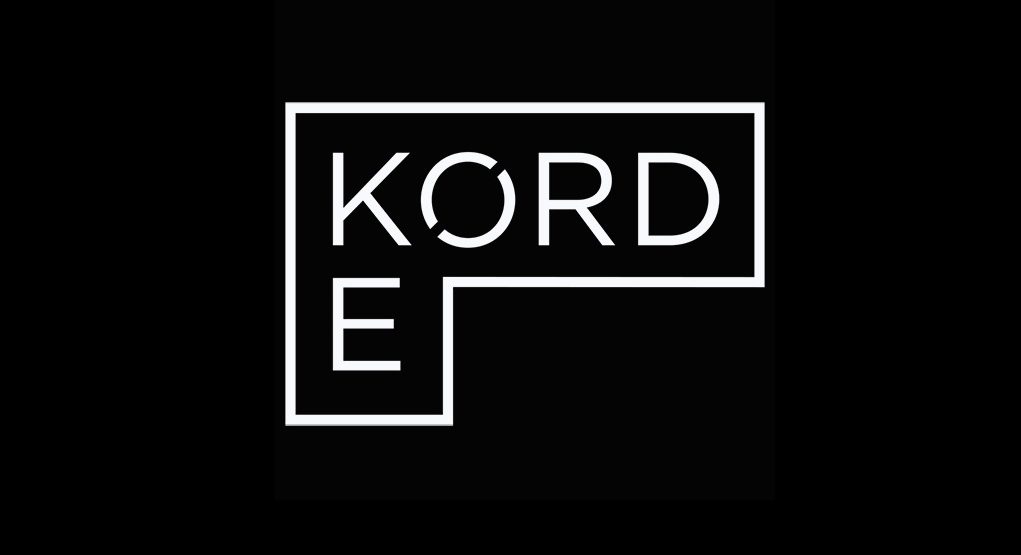 A short introduction about you.

My name is Johnny Da Cruz and after one decade holding residences as a DJ in some of brazilian’s finest clubs like D-Edge and Vegas, last year i decided to take a new challenge and come to Berlin to work in this new project of EKORD, a party-label that is just starting but thinking in big achievements to a close future.

After 10 years playing as a dj, i started to feel the need to do something more besides only playing so i decided to study music production and create a new party-label that could transmit this feeling i have towards electronic music that most of the genres are connected and every track has its right moment to be played. EKORD is my second label. Previously, i had another label called Voyage Inc which gave me a good experience to understand how this market works, but still everything was new for me. So basically, EKORD is a new project where i try to put all the things i learned in the past and create something more mature and fresh.

One of the things we insist to say in our communications is that we are a crossing genres label. Since the very beginning of my involvement with electronic music, i always liked to play different styles in the same dj set. And i try to bring the same feeling to the label. Obviously, there is a certain limit in that, so most of our releases transits between Deep House, Techno and Electronica.

Beatport is still the one i use more. I always take a look at Traxsource and Spotify too. But since i came to Berlin it became easier to buy vinyl records and hardlyever i go to a store with a specific artist i want to buy, so i use the stores as a source to discover new music as well.

Just take a listen in our previous releases. We are super open to release new stuff, but even that EKORD works with different styles, it’s important to build an identity. If you feel there is any connection, just send us the music and we will answer very fast to everybody.

In our first year operating (2018) we released 6 eps, which gives an average of 1 new release every 2 months. This number is gonna raise in 2019. We still don’t have releases in vinyls, but that’s definitely something we are looking at. The idea is to make a small compilation with various artists and release it in vinyl in 2019 so we can start to feel a bit this market, but this is not our priority at the moment.

USA, UK and Germany are the 3 biggest.

That’s a really hard question as i have a special relation with all of them, however, the next EP produced by Soukie & Windish is probably this one for many reasons. I listened to the music of these guys for years before meeting them, so its a good feeling to release artists you admire for such a long time.

I have to split my time between researching tracks for my dj sets, producing my own tracks and manage the label which keeps me really busy.

I see services like Spotify or Apple Music with positive and negative points. The good thing is that they make it easier for the labels and the artists to reach new people. I think everybody who uses Spotify had discovered something new through suggestions in the app, which is very good. However, when you look at the revenue these companies have and how much money they make – and you compare to how much they pay to the artists and labels – its not a fair distribution at all. And i worry about a new market that starts since its beginning not valuing those who are the most important factor for all this to happen: the artists. Still, it makes possible for you to make some revenue through people that are not djs and hardlyever would buy any track in sites like Beatport or Traxsource. Spotify for example is the 4th biggest distributor when you look at EKORD numbers. However, it’s still behind Beatport, iTunes and Traxsource. In my opinon, this new concept of streaming music is just beginning and will turn into something much bigger in the future. I just hope they start to respect more the artists and labels before that.

I like when i receive a track that i can’t really tell which style is that. When the producer has the ability to mix elements of agressiveness basslines and kickdrums of Techno with harmonic strings and chords more close to Deep House for example. I love to see the contrast between so diferente elements talking to each other in a harmonic way. When they can insert organic elements in between all that its even better for me, as i come from a Rock and Jazz background in my first years studying music.

You can find EKORD releases in all of the biggest players of the world: Beatport, iTunes, Traxsource, Juno Download, Spotify, etc…

Well, my decision to bring the label to Berlin answers that question. It’s amazing how many incredible artists you find here in every corner. I already know the city very well because i’ve played a lot here before moving to the city, but im still delighted with this place everyday when i wake up. Also, i think the city has so many clubs and parties that you have opportunity to work with the music you truly wants and not just follow the next trend. However, I feel today everything is so connected that you don’t have a single place to find new artists. Last weekend for example, i just discovered a new producer from Cologne because of a suggestion in Soundcloud and we are already talking about an EP for EKORD. But yes, i would say that Germany still have most of the artists and music i want to work with, even that some of them are not from here.