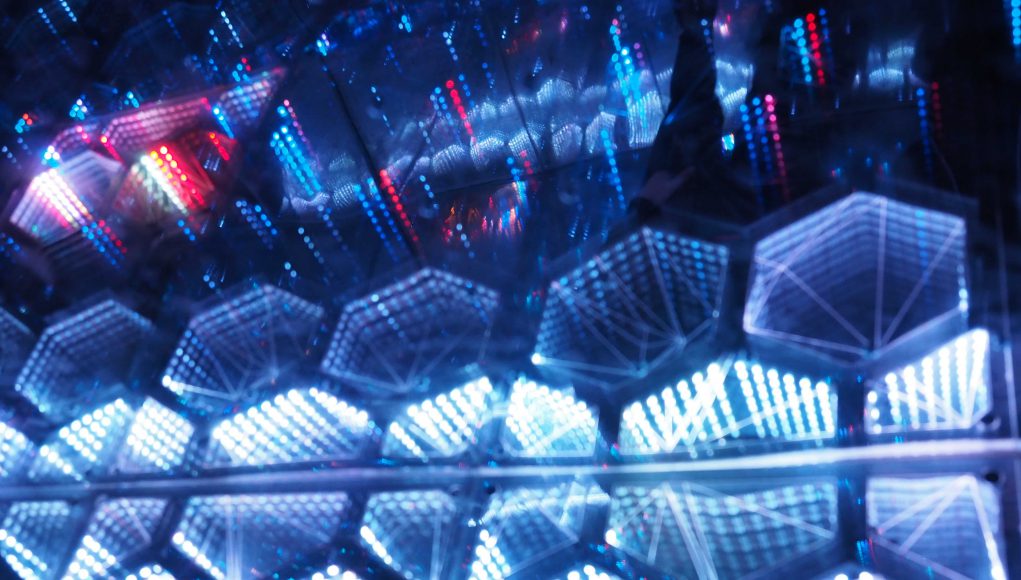 A few months in and TAU, the label helmed by Adana Twins, is in the groove. Launched in August 2018, the outlet has given the Hamburg duo a chance to flex their A&R muscles, curating releases that showcase more established artists alongside up and coming talents, while allowing them to fully explore their own tastes.

TAU004 shines a light on Amberoom, a German trio comprised Manuel Tur, Adrian Hoffmann and Ramin Nouyan. The three men produce won-derfully warm, soulful, nourishing compositions which have already court favour with the Innervisions crew – their killer track ‘Kastell’ released on the much-respected ‘Secret Weapons 11’ compilation, and Dixon added his own “Retouch”. Veteran producer isolée steps up for remix duties on this one, too, making this an essential three-tracker.

The EP kicks off with ‘Tulu’ a stirring cut punctuated by a wistful male vocal complemented by a harmonious, yet sombre low end. Delicate twin-kles and emotive strings add depth as the track tugs on your heartstrings. This is a lush, measured composition with excellent programming on its organic-sounding drums and a contemplative atmosphere throughout.

Next up is the title track, ‘Jazire’, which picks up the pace immediately. A contagious 4×4 beat forms the foundation of this rousing number, which builds steadily into a cacophony of tribal-esque effects; shakers reverberating next to mysterious sounds that echo in and out of the back-ground. A melancholy melody gives this track extra emotional density, while the tension builds and subsides intermittently and the beat keeps those hips moving.

Lastly, isolée’s reinterpretation of the title track utilises a more traditional house motif, emphasising the shadowy atmospherics and injecting a more insistent beat. As the 4×4 rhythm pumps along, he adds clicks and skipping toms – pushing the energy levels up a notch. A dark, eerie tone pervades and isolée retains the sorrowful refrain from the original to complement his dour synth riff.