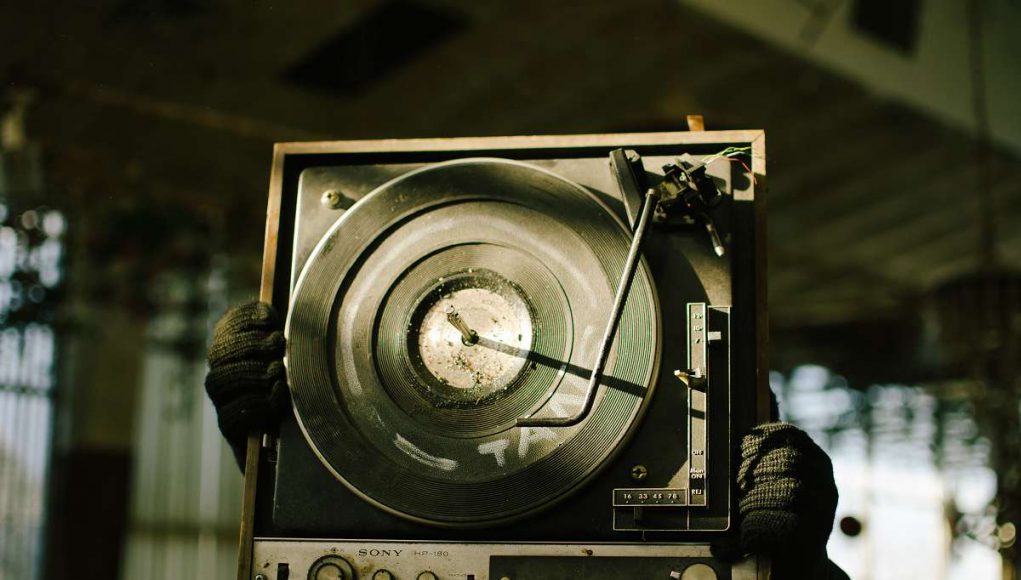 VERY DIFFERENT PARTY FROM EVERYTHING ELSE U KNO

Exploding on the NEOPERREO scene, producing for Latina bosses like Ms. Nina, Tomasa del Real and La Goony Chonga, CHICO is making his debut performance in Germany on his Europe tour bringing you perreo flavours from the source.

Greece’s finest contemporary producer having just brought out a super celebrated EP Distress with Evaa on TAR. Catch this wavy boy holding the decks like the grim reaper holds a sickle…

FluffLord [VJ]
Artwork trendsetter, you saw her stuff everywhere and it made your boots rattle and your tummy tingle. Catch their live VJ show and trip the fuck out on the dance floor.

Hunni’d Jaws [DJ]
You already know: Sick eclectic DJ and one of the founders of No Shade. Hard-hitter, script-flipper, hair-whipper.

Ike [DJ]
Father of hyped LA event and NTS show Sleeper Cell, Ike blesses Berlin a second time with his in-depth selection of trap and drill gems; the realest ears on the underground of the city of angels.

LE FEU [DJ]
One of the hardest going on the CDJs in Berlin and part of Through My Speakers crew. One half of DJ/producer team SABRINA- guaranteeing the aux/decks are in best hands cuz she’s known to pack more heat than the Notre-Dame…