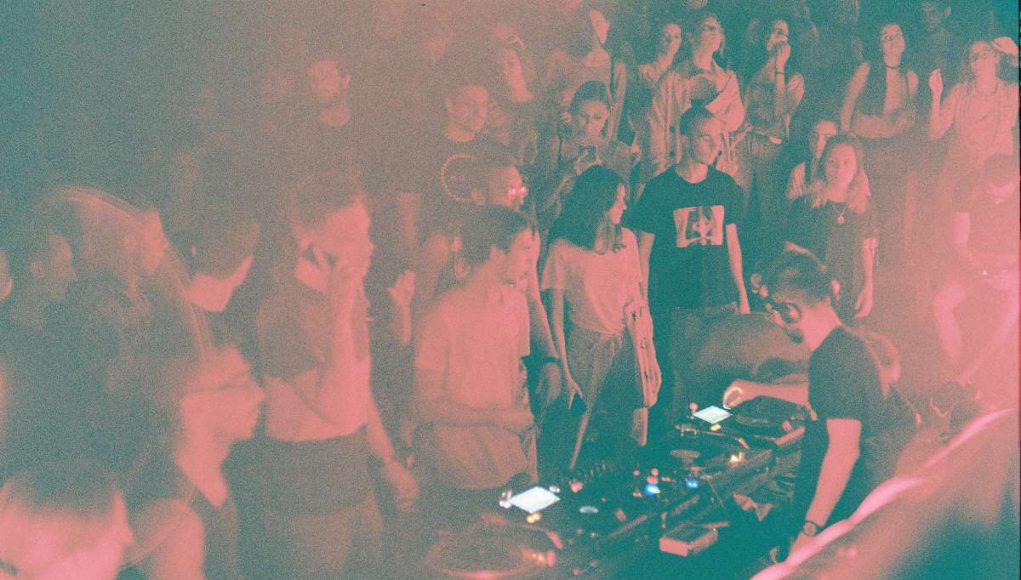 With several releases & remixes now under his belt, Steve ‚Scarper‘ Young has built an impressive fan-base including the likes of legends Phil ‚Orbital‘ Hartnoll, Laurent Garnier & Marcel Dettman to name a few. He begins a series of two trackers with a couple of dancefloor-ready cuts on his own ‚Plexus‘ label.

E-funk really does what it says on the tin, and in classic Scarper fashion mixes the old (skool) with the new in his own distinctly melodic stye. A festival-ready banger with elements of techno, house, 2-step & electro.