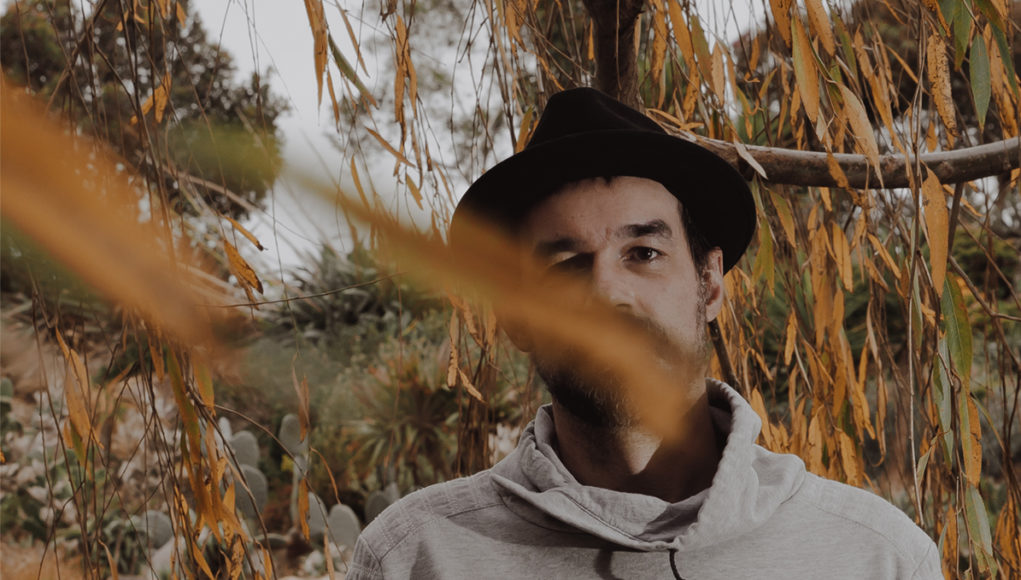 That completely depends on how good the track is that’s requested, I’ve been pleasantly surprised sometimes by requests.

Panic. I usually play live so I have quite a few things that can go wrong. I have a bit of a checklist I go through if somethings not working. Really depends on the gig too, If I’m able to set up before the gig and do a soundcheck, there’s a lot more time to figure out the problem.

I went through a few different phases of music when I was younger. I was really into metal bands like Ministry and Kyuss, but I think the main influence that has stuck with me was a love of hip hop in my early teenage years, The Beastie Boys are still my favourite band of all time, and when they bought out ‘The in sound from way out’ It showed me that it’s not necessary to be a musician and stick to only one genre.

It’s not possible in my opinion. Good music is good music, no matter what genre, its completely subjective, you can’t tell people that they shouldn’t like something, that’s their choice.

Bulls on Parade by Rage Against The Machine.

I grew up in a small town in country Victoria in Australia. After finishing high school I needed to save some money to move to Melbourne and worked in the timber mill there for about 6 months, I was lifting planks of wood from one conveyor belt to another for 8 hours a day… It was hell!

I find this really hard to do. If you were to throw Progressive House, Hip Hop, and Disco together, then make its sound fast but it’s actually slow… You might be getting close. :)

The best story I have is actually being able to play at festival in the last year, things are starting to get back to normal here in Australia and I was able to play a set at the Elements Festival in November. Being back amongst people dancing and having a great time outdoors in the sunshine was such an amazing experience after not having that for over a year.

I’m actually an animator and motion graphics designer as well as my music career, through my business OddOneOut Creative, I get to do a lot of work for music festivals and record labels here in Australia so it’s great to combine the two.

The drum… Its where it all began.

Don’t rush it. I think impatience leads to bad decisions. I’ve seen many people just jump into music full time and then have to compromise their art to make a living. Build a body of work, be focused and rid your life of procrastination.