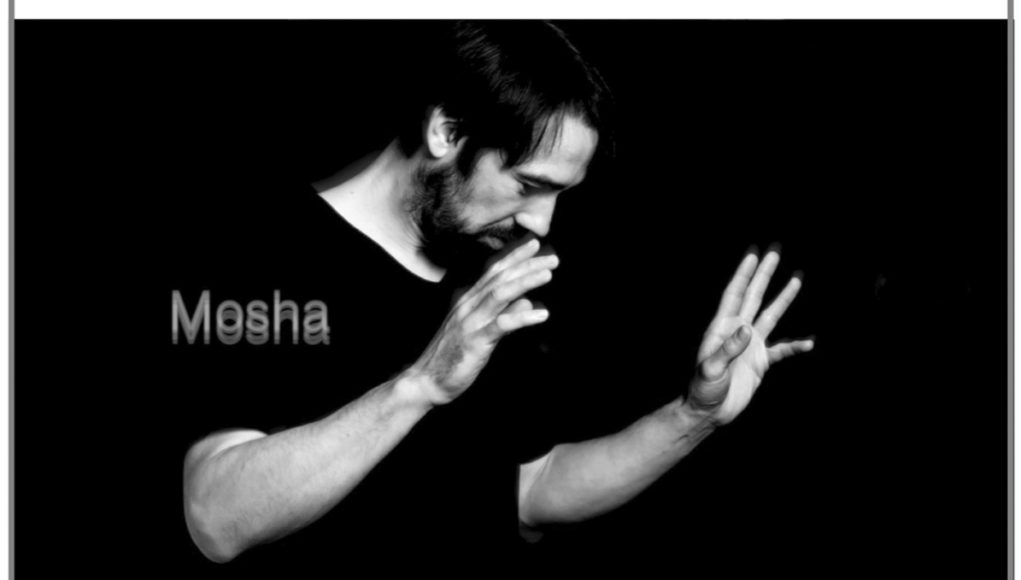 Such a situation is, of course, unpleasant. And I myself have not yet had such a situation.
But I think it is important to locate the problem and then try to fix it !

I think it was the influence of hard sounds that carried us away and made the nights very long! e.g. example DJ-Rush/Major Rush, with the songs, „I Believe“, „Motherfucking Bass“,… But also such events as the „Love Parade“ in Berlin have expanded our musical horizons!

Yes you may. that is also the interesting thing about music! There is something for everyone and every music style has influences on us. That makes everything interesting.I everything depends on the situation. At night in a club from 1:00-5:00 hear rather harder beats. During the day on a beach I would rather find slower house music good!

I think for such a situation there are many songs.
I think from the style it should be a track like „Pharmatek Skober Remix“.

As a Dj: I can’t think of any.
As soon as music was playing, everything was good!

Outside the music business. Working behind a bar is sometimes fun. You could work with friends and drink together,…(laughter). But it could be very stressful,? that wasn’t really my cup of tea…. also stress at the bar between drunk people!

I also have a normal job.
I have a training as a nurse.
I once worked in an emergency room or psychiatry.
These job areas have also made fun,… I had nice colleagues !

Dj set.
The music style is techno. (130 BpM)
with structure
1: at the beginning straight
2: at the peak time
3: towards the end straight 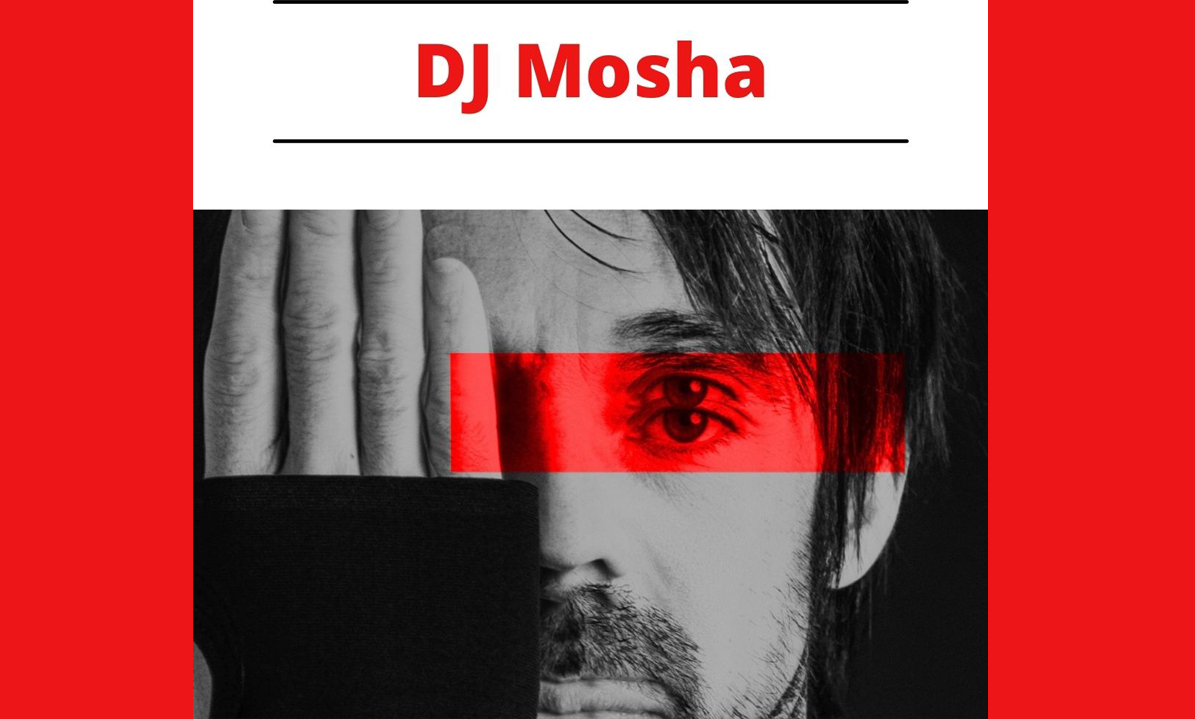 Yes,… there are many that I remember fondly. At the beginning of the 2000 the first festivals that were still small,… and later you see the festivals how big they have become! Or various events where you could see artists up close,(face to face) e.g. In Space on Ibiza >Richie Hawtin + Dubfire + Tini ! you could take pictures ! was pretty cool.
>Or Luke Slater, Monika Kruse, Chris Liebing, Ricardo Villalobos,….and many More.So seen there are many moments also with friends that one has experienced…. I would not like to miss that. I am also looking forward to the time after the „pandemic“. I think there will be more moments in the future! The Music goes on and on and on and,….

That’s an easy one to answer! I would do my normal job. and go to festivals and club nights as a spectator!

I think every music style has a meaning for the individual. One likes it groovy for dancing.
some need it harder (laugh+wink). It’s about what music makes me feel good. everyone has their own preferences. that also makes everything nice and different. I would see it as balanced!

e.g.
„House“ or „Techno“ have had a long history and therefore time to develop. this results in a large number of followers. While the young music style of „EDM“ has not been around long enough. Time will tell if this music style will continue to develop. Due to the short period but intense hype of „EDM“ are there the numbers of followers very high!

But over the years and through different age groups, the number of for example techno followers is higher!
is my feeling !

I think.
1: The computer and its software! It is irreplaceable for a studio today. You have endless possibilities to implement your ideas. and meanwhile also for the Dj-ing !

2: The piano
(Bartolomeo Christofori, an instrument maker from Padua, was the first to be successful with it. The „apricembalo che fa il piano e il forte“ – translated: a harpsichord that can play loud and soft – is dated 1698 and is considered the first piano).
(Source Google,…laughing)

The way the piano works has been transferred to many instruments in use today. There are very many manufacturers + construction methods ! But for a musician it is also today an important instrument to express his own creativity!

Whatever you do, just do it.
Humans are creatures of habit.

The more often you do a thing, the better you get.

Mistakes are part of development!
But the most important thing is that you do it,…. Even if you make or have made mistakes. Therefore, keep learning and keep doing. Developing and trying different things also serves the learning process and is essential!

Don’t get discouraged.
If someone doesn’t like something you’ve produced. it’s no big deal, they may not like it but someone else will! Whatever you do. you will never be able to satisfy all listeners.
But you can try to win new ones by going on and trying new things.