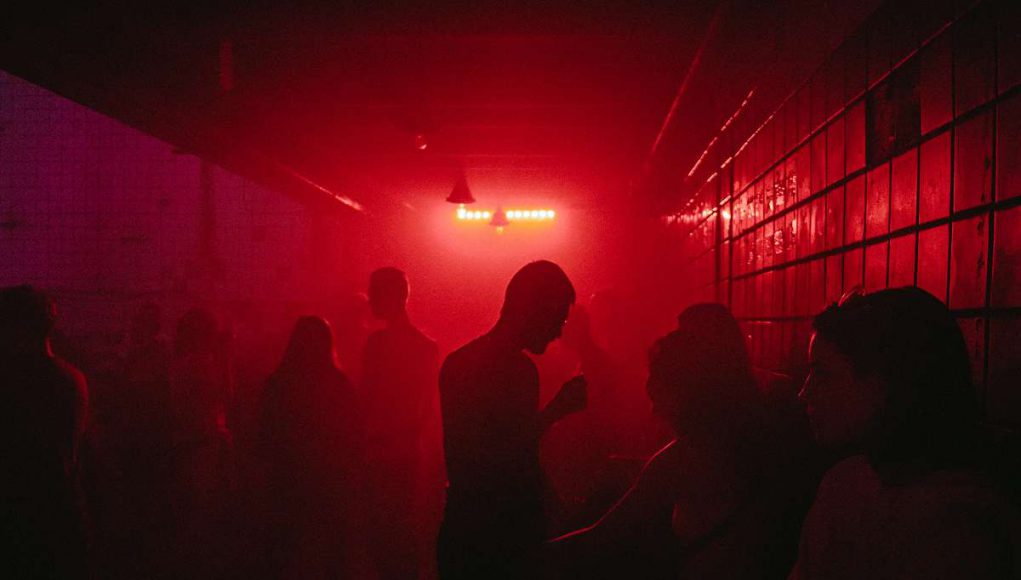 The second release for Atomic Alert sees False Persona delivering his hard-hitting, explosive electro sound. Although a fresh face, the 21 year old Bournemouth-based producer has been self taught music production and DJing since the age of 13, and after spending years learning how to make different styles of music under a multitude of aliases, his sound as an artist definitely serves as a hybrid of genres.

On the title track Unknown Variable, he combines extra-terrestrial mutating synths and ghostlike pads with an insanely infectious bass line. Similarly, Hive Mind is a deep space club roller constantly buzzing its way through your mind.

The introduction of Brighter Days and By My Side is False Persona’s own form of alchemy; reconstructing his usual element of club-ready electro with an expansive sonic landscape of subsonic pressure waves and euphoric pads layered with other-worldly vocal samples and magical glitchy percussion. A nuclear remix of Brighter Days cooked up by Dexorcist, one of the most prominent icons of electro and a dreamy rework of By My Side, Atomic Alert’s Nite Fleit presses the button on this diverse weapon of an EP.

“Unknown Variable is a release that’s extremely special to me in so many ways. Not only is it my first proper EP, but for the longest time I’ve wanted to encapsulate my typical electroey sound alongside the more emotional, floaty side to my productions – some of which I’ve been sat on for months, even years, but hadn’t quite found the right moment for them until now.

I’m super excited to finally share these tracks with the world, along with stellar remixes from Dexorcist and Nite Fleit, two of my absolute favourite producers that I never imagined I’d one day be calling friends :)” – False Persona